The earliest evidence of mercury poisoning has been detected in human skeletons dating back about 5,000 years. The deceased individuals were buried in Spain and Portugal.

Being exposed to mercury is dangerous as it can affect one’s immune, nervous, and digestive systems, along with other health issues that could have damaging effects on the kidneys, lungs, eyes, and skin. In fact, the World Health Organization has listed it as one of the top ten chemicals of major public health concern. 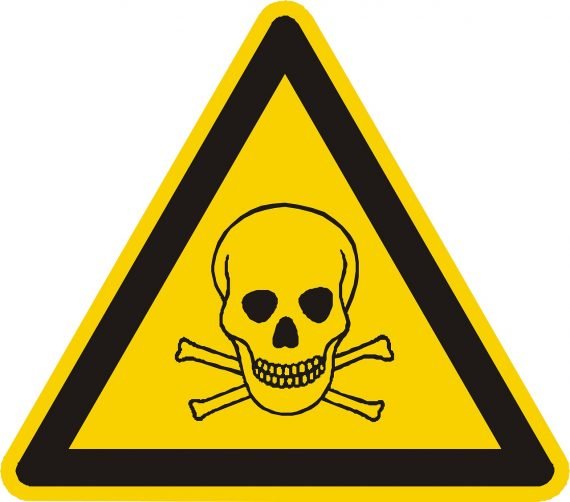 Researchers analyzed the bones of 370 people who lived approximately 5,000 years ago and were found at 23 different archaeological locations that included caves and pits in Spain and Portugal. The experts’ analysis revealed that some of the remains – mostly the humerus bone that is located between the elbow and shoulder – contained high amounts of mercury that would not have been a result of the food they ate or by decomposition after they passed away. In fact, some of the bones contained mercury levels as high as 400 parts per million which is exceptionally higher than the normal amount of between 1 and 2 parts per million.

The highest amounts of mercury were discovered in bones dating back to between 2900 BC and 2300 BC during the late part of the Neolithic Period to the middle part of the Copper Age.

As for what would have caused the high levels of mercury in the individuals, it is believed that they would have been from exposures to cinnabar which is a toxic mercury sulfide mineral. According to a statement, when cinnabar is turned into powder, it has a bright red color that was often used to make paint pigments. It would have then been used to decorate figurines, paint chambers, and put on top of the deceased. While painting and decorating items is normally a very relaxing and fun hobby, it unfortunately led to mercury poisoning in many ancient individuals.

Interestingly, the town of Almadén, Spain, has one of the world’s biggest cinnabar mines. Cinnabar would have been “...sought after, traded and extensively used in a variety of rituals and social practices,” as explained in the study.

The study was published in the International Journal of Osteoarchaeology where it can be read in full.