Scientists came up with this new timeline based on sedimentary rocks at the Singhbhum Craton in the eastern part of India that date back over 3 billion years. These rocks would have only been created when land came up through the oceans’ surface. In fact, they believe that large whole cratons – and not small portions of land – came up from the oceans even though Earth didn’t have “modern-style plate tectonics” that could have helped them emerge. 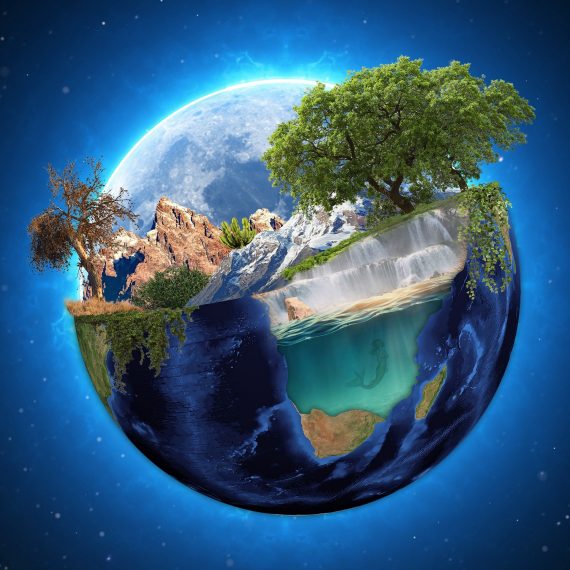 In an interview with Live Science, Priyadarshi Chowdhury, who is a postdoctoral research fellow at Monash University's School of Earth, Atmosphere and Environment in Melbourne, Australia, went into further details, “When we joined all the sedimentary pockets together, we found that all of them kind of formed simultaneously” in a beach-like or river environment, adding that the craton would have been exposed to water and air at the exact same time.

The team then used a laser to analyze small crystals named zircons that contain uranium. Since uranium decays into lead over a specific time frame, the researchers were able to determine that the craton emerged from the ocean between 3.3 and 3.2 billion years ago.

Their next task was to find out what caused the Singhbhum Craton to emerge from the water, so they analyzed the chemical composition of igneous rocks from the craton (these are rocks that are created by hot magma crystallizing) that are located not far beneath the sedimentary rocks. They found that hot plumes of magma were present underneath the crust between 3.5 and 3.2 billion years ago that caused some parts of the craton to become much thicker and had numerous buoyant, lightweight materials such as quartz and sicilia. That’s when the craton emerged from the water. 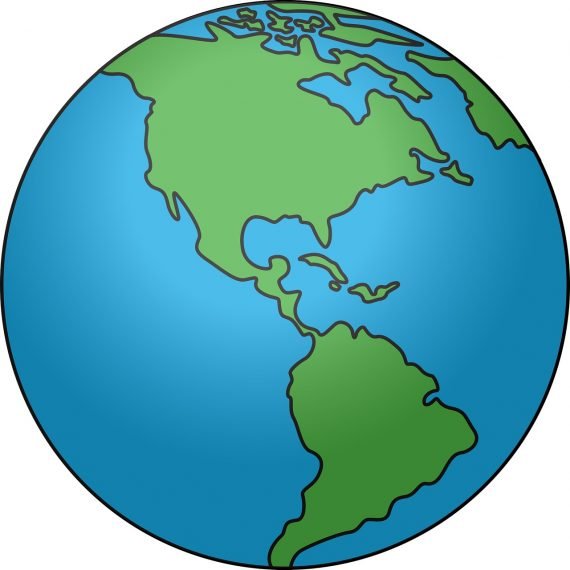 Since several other cratons, including the Kaapvaal Craton in South Africa and Pilbara Craton in Australia, have sedimentary rock that date back to around the same time as the Singhbhum Craton in India, they might have also fully emerged from the water during that period.

While this is a very important discovery, several questions still remain, like how long these cratons remained above the water and how many of them were visible at the same time. The study was published in the journal Proceedings of the National Academy of Sciences (PNAS) where it can be read in full.