Extinction of Large Animal Grazers Led to Many Earthly Fires

The extinction of large grassland grazers, such as woolly mammoths, ancient horses, and giant bison, led to more fires on our planet. This occurred between 50,000 and 6,000 years ago when there were many more Earthly fires because the grazers were no longer around.

The extinction of these animals had a huge effect on the ecosystem like losing fruit trees. But it was unclear whether the animals’ demise had any effect on the increase in fires since dry leaves, grass, and wood would have piled up without the creatures around. 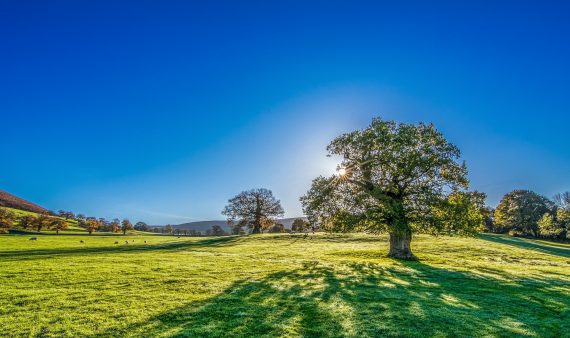 Scientists from Yale with help from the Utah Natural History Museum made a list of the extinction dates of all the grazing mammals that lived on four continents. They determined that the majority of grazers – 83% of them – were lost in South America. North America had the second highest amount with 68%, followed by Australia with 44%, and Africa with 22%.

Once they calculated the percentages of grazers that went extinct in those continents, the researchers then analyzed records of lake sediments in order to determine when the fires occurred. More specifically, they studied the records of 410 different sites around the planet where the ancient fires happened. By analyzing the data, they realized that the amount of fires increased dramatically after the extinction of large grazers. South America and North America had the most fires which makes sense as they lost the most grazers. On the other hand, Australia and Africa saw very few grassland fires as their grazer extinction rates weren’t as high as the other two continents. 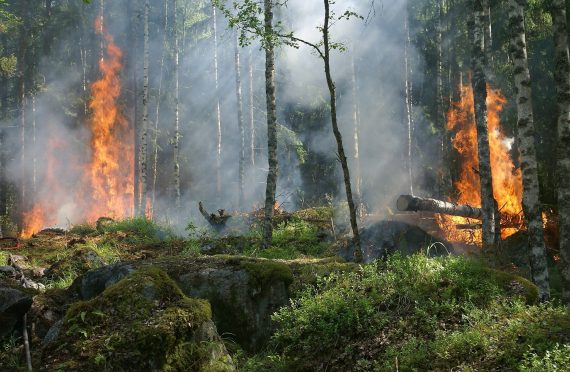 Allison Karp, who is a postdoctoral associate in Yale's Department of Ecology & Evolutionary Biology, said, “These extinctions led to a cascade of consequences,” adding, “Studying these effects helps us understand how herbivores shape global ecology today.”

As for today’s grazing animals, they have adapted to the new ecosystems, but if something were to ever happen to them where they became extinct, it would have more damaging effects as explained by Carla Staver who is an associate professor of ecology and evolutionary biology in Yale's Faculty of Arts and Sciences, “This work really highlights how important grazers may be for shaping fire activity.” “We need to pay close attention to these interactions if we want to accurately predict the future of fires.”

Their study was published in the journal Science where it can be read in full.