November is a busy month for sky events with four meteor showers, a partial lunar eclipse, and several planetary close approaches. Let’s take a look at what sky watchers can expect this month.

Uranus will be at opposition on November 4th. While it will be at its brightest for the year, you will still need your telescope or astronomical binoculars to get the best view of it. It will be located in the constellation Aries between midnight and 6am local time.

Comet 67P/Churyumov-Gerasimenko will be at its brightest during its 6.45-year-orbit of our Solar System on November 7th. It will be located only 0.42 Astronomical Units (AU) away from Earth – one AU is the distance of our planet to the sun. The best time to spot the comet will be during the pre-dawn hours in the southern sky as it will be at its highest point during that time.

Also on November 7th, the moon will travel in front of Venus from our perspective here on Earth (this is called an occultation). The waxing crescent moon will only be 20% illuminated while it moves in front of Venus. This event can be viewed in eastern Asia.

The closest approach of the moon and Saturn will occur during the morning of November 10th. The moon will travel 4°06′ south of Saturn in the constellation Capricornus.

The following night (near midnight), on November 11th, it will be the closest approach of the moon and Jupiter. At the edge of the constellation Capricornus, the moon will travel 4°21′ south of Jupiter.

The peak of the Northern Taurids meteor shower will happen on November 12th. Since the moon will only be 15% illuminated, you should be able to see up to 10 meteors each hour in the constellation of Taurus – for the majority of people, it will be in the eastern or southern sky. 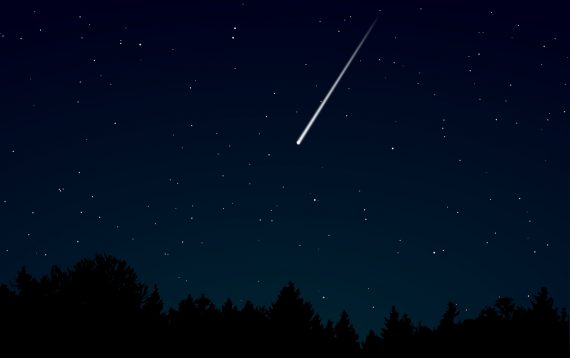 The peak of the Leonids meteor shower will occur during the night of November 16th in the constellation Leo – for most people, it will be in the northeastern sky near the Big Dipper. You should be able to see up to 15 meteors per hour, although the almost-full moon will make them a bit more difficult to view.

There will be a partial lunar eclipse on November 19th. While it is considered a partial eclipse, 97% of the partly-red blood moon will be covered. It can be viewed in North America, South America, Western Europe, western Africa, all of East Asia, and Oceania. The eclipse will start at 07:18 UTC and finish at 10:47 UTC. 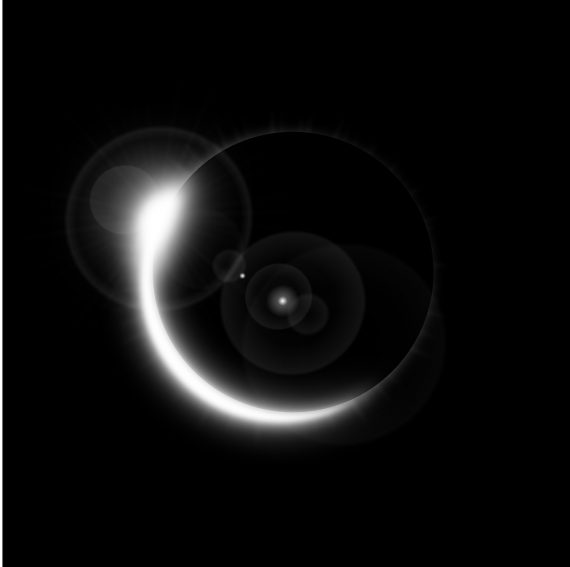 The peak of the α-Monocerotids meteor shower will take place on November 21st in the constellation Monoceros. Those living in the southern hemisphere will get the best view of the shooting stars between 1:00am and 3:00am local time.

Ceres, which is the largest object in the asteroid belt, will be at opposition during the night of November 26th which means it will be at its brightest. It will be located high in the sky in the constellation Taurus around the midnight hour local time.

The peak of the November Orionids meteor shower will happen on November 28th in the constellation Orion. You will have to be quite patient if you’re out watching for shooting stars that night, as only three meteors per hour are expected at the most.

Ghost on a Ship, Hubble Down Again, ‘Champ’ Gets an Honor and More Mysterious News Briefly — November 3, 2021