Analysis of a human skull that was found on the uninhabited Caribbean island of Petite Mustique has revealed that the person suffered from leprosy. What is so astonishing is that it is one of the very rare findings of the disease discovered in a skeleton in the western hemisphere.

Leprosy is an infectious disease that is caused by a bacillus Mycobacterium leprae. It is spread by droplets from the mouth and/or nose when an infected person is in close contact with another. While the incubation period is normally about 5 years, some people have had symptoms in as little as one year and for as long as 20 years or more. The disease mostly affects the eyes, peripheral nerves, skin, and mucosa of the upper respiratory tract. Thankfully, it is curable. 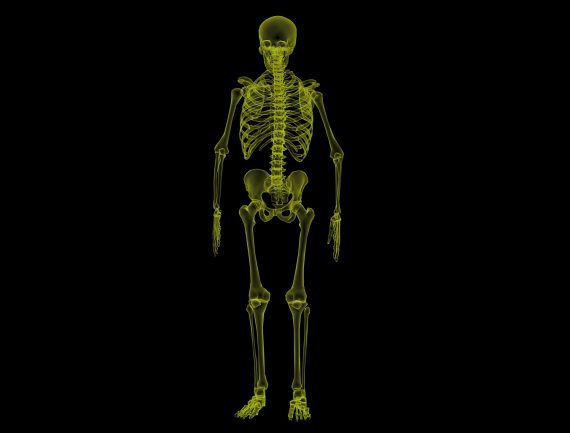 According to the team which was led by Scott Fitzpatrick who is a UO archaeologist and the associate director for research at the Museum of Natural and Cultural History, the skull found on the island of Petite Mustique was analyzed by using radiocarbon dating that confirmed it was from around the late part of the 18th century to the early part of the 19th century.

Furthermore, the disfiguration of the upper jaw and nose are what determined that the individual had leprosy. The disease can cause drastic disfigurement of a person’s face, hands, and feet, which are visible in their bones.

As for how an individual with leprosy ended up on a tiny uninhabited island that is only about 100 acres in size, it is believed that that Petite Mustique may have been used as a leprosarium during the early part of the 1800s – this was where people with the disease would have been isolated so that they couldn’t spread it to others.

Fitzpatrick went into further details by stating, “There are a number of pretty well-known cases in the Caribbean and Pacific where smaller islands were used as places to segregate people with leprosy, such as Molokai in Hawaii.”

Greg Nelson, who is a skeletal biologist, weighed in by explaining that “the fact that leprosy can also lead to noticeable disfigurement of the hands, feet and particularly the face made it a very scary disease and likely precipitated moves to isolate people with leprosy.” Pictures of the skull found on the island of Petite Mustique can be seen here.

The study was published in the International Journal of Paleopathology where it can be read in full.