The largest collection of Anglo-Saxon gold coins ever discovered in England has been found in Norfolk and it’s been declared a treasure. The hoard was not found at the same time as a total of 131 coins were unearthed during a nearly 30-year period – between 1991 and 2020. It was only days ago that an inquiry declared them part of the same hoard.

The majority of the coins, which date back about 1,300 years, were found by an anonymous metal detectorist in a field in west Norfolk, but 10 of them were unearthed by a police officer who attempted to sell them illegally and ended up going to jail. 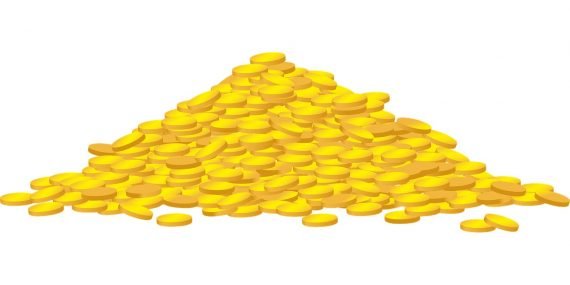 The majority of the coins were from the Merovingian kingdom and some were minted during the Byzantine Empire. “All the coins were minted on the continent, as we didn't have gold coins of our own then,” explained numismatist Adrian Marsden from the Norfolk Historic Environment Service. Some of the coins were completely unknown to experts and one of them has only been referenced in a book from 1666 that is now lost.

Gareth Williams, who is a curator of early medieval coins at the British Museum, weighed in by calling it a “hugely important find” as it is “the largest coin hoard of the period known to date.” In fact, it comes from the same time period as the Sutton Hoo ship burial that was found close to Woodbridge in Suffolk.

Since a gold bar, two gold pieces, and a stamped gold pendant were also found, it has been suggested that whoever owned the hoard was “moving around the Merovingian kingdom” and since it was “...found near an Anglo-Saxon cemetery, it may have been buried in a barrow [burial] and scattered by centuries of ploughing.” 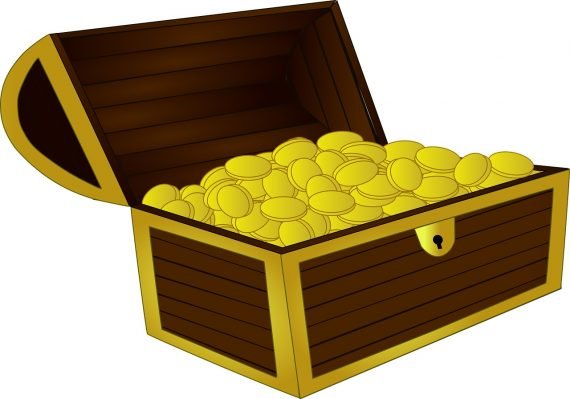 It certainly is a significant find as the previous biggest hoard of Anglo-Saxon coins was discovered back in 1828 at Crondall in Hampshire. That collection consisted of 101 coins that were found in a purse.

Norwich Castle has announced an interest in getting the “internationally significant” hoard which was declared a treasure during an inquest at Norfolk Coroner's Court in Norwich.  “Study of the hoard and its find spot has the potential to unlock our understanding of early trade and exchange systems and the importance of west Norfolk to East Anglia’s ruling kings in the seventh century,” said Tim Pestell who is the senior curator of archaeology at Norwich Castle Museum and Art Gallery.

Giant Spiders Invade Georgia, Look to Go Nationwide and Even Scare Other Spiders