“Lemminkainen Hoard” — World’s Largest Lost Treasure May Have Been Found

It’s been over a year since the Fenn Treasure was found – Forrest Fenn’s adventure netted the finder over $2 million worth of gold and jewels … and cost at least five people their lives. What do you think would happen if Fenn’s treasure was worth $20 billion? Believe it or not, there a treasure ‘hoard’ of gold, jewels and artifacts hidden somewhere in Finland allegedly worth at least that much … and a team that has been searching since 1987 claims it may be very close to finding it. Do the runners-up in the Fenn contest know about this?

“I understand that significant progress at the temple has been made and that the crew are feeling especially excited about the months ahead. There is now talk in the camp of being on the brink of a major breakthrough, which in real terms could be the discovery of the world’s largest and most valuable treasure trove.” 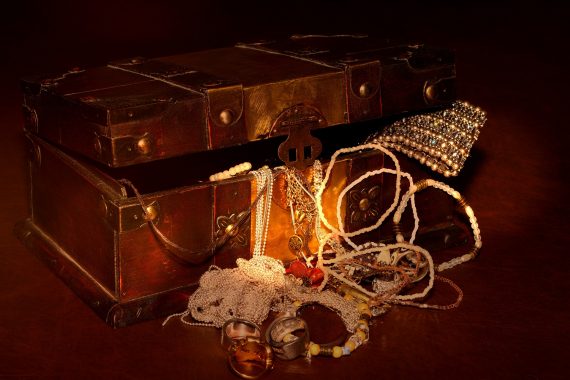 According to The Scotsman, Carl Borgen is the world’s leading authority on the Lemminkainen Hoard – a treasure said to have been sealed 987 CE in a temple dedicated to a mythical Finnish shaman named Lemminkainen hidden in a network of caverns in order to protect it from Catholic crusaders who invaded Finland. In his new book, “Temporarily Insane," he tells the story of the quest to find the treasure that began in the early 1980s when Borgen heard about the so-called "Bock Saga" of Ian Bock, who claimed his family line (Boxström) had been the keepers of ancient folklore, including some strange fertility rites … and the location of the temple and its hoard. Borgen was initially attracted to Bock’s New Age-ish teachings, which said the finders of the treasure would release a “Paradise Time” where humans would live in total harmony with the natural world. Plus, it sounded easy – the cave was on Bock’s family estate.

“Our protagonists didn’t have to find this treasure; they knew where it was. All they had to do was dig it up and show the world, help everyone understand and believe what life was like in the beginning. Simple, right?”

Borgen recruited 24 people in 1987 and began searching a cave network on the property 30 km east of Helsinki. The group eventually became the “Temple Twelve” as the search for what was said to be about 50,000 gemstones, 1,000 artifacts, some 18-carat gold life-size statues and other treasures totaling a rumored $20 billion in value dragged on without success. That was partly due to only being able to explore during the warm summer months.

The book “Temporarily Insane” gets its title from the many things that have happened during the quest -- Ian Bock’s murder in 2010, run-ins with police over drug-smuggling, conflicts with the non-believing Finnish government, archeologists and historians. But Borgen now claims they are just meters away from breaking through into the temple and retrieving the Lemminkainen Hoard. What are they waiting for? Believe it or not – warm weather. Borgen says the Temple Twelve plan to come back in May to finish the job. 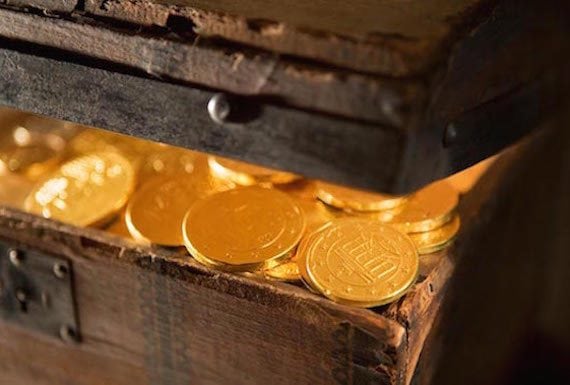 That’s where the search for the Lemminkainen Hoard falls apart for this writer. Even if it’s worth $20 million, not $20 billion (another red flag), why tell the world you’re very close, let them know where it is, and then leave it behind for six months. After all, at least five people died searching for the $2 million Fenn treasure. What would greed do to people searching for $20 billion? Weren’t there a few Indiana Jones movies that showed the possibilities?

It’s possible that Finland and the rest of the world sees the search for the Lemminkainen Hoard as more of a New Age activity rather than an organized archeological hunt. We’ll just have to wait unto May 2022 to find out.

The Mystery of a Lake Monster in Northern England: How Did it Get Here? And When?