“I have in my possession official US government documentation that describes the exact same vehicle that we now call the Tic Tac [seen by the Nimitz pilots in 2004] being described in the early 1950s and early 1960s and performing in ways that, frankly, can outperform anything we have in our inventory. For some country to have developed hypersonic technology, instantaneous acceleration and basically transmedial travel in the early 1950s is absolutely preposterous.”

If he did nothing else, Luis Elizondo – the former head of the Department of Defense’s ‘Advanced Aerospace Threat Identification Program (AATIP)’ – would still go down in history as being instrumental in revealing UFO/UAP encounters that military pilots and Navy ship crews witnessed, recorded and reported … only to have them covered up for years until they were exposed by The New York Times. Those so-called ‘Tic Tac’ UFOs were new to the public … but not to the government, according to an interview Elizondo gave to GQ magazine. In it, he claims these transmedial (both aerial and underwater) vehicles have been known to the government and the military since the 1950s. Elizondo then states the obvious – if these crafts belong to a foreign country, it’s the greatest security failure since 9/11.

“You know, Lue, it’s really bizarre. It felt like I was there for only five minutes, but when I looked at my watch 30 minutes went by, but I only used five minutes’ worth of fuel. How is that possible?”

Elizondo then talks about radiation burns, brain malfunctions and time-space warps pilots have told him about after UAP encounters … conditions that could only have been caused by getting too close to the UAP or its weapons. He claims this is not hearsay – he’s seen evidence like a 23-minute video of an encounter or another that was 50 feet away from the cockpit. However, what’s truly shocking is his accounts of the capabilities of the Tic Tac as reported by trained military pilots with onboard equipment that can help “identify an aircraft silhouette at 20 miles away – an SU-22, a European Tornado, a Harrier or even an F-16 – and literally within a split moment’s notice be able to identify friend or foe and shoot it down” – yet they can’t identify the Tic Tacs that he says both pilots and ship captains have told him they’ve encounter in “fleets” and “swarms.”

If it’s not ours or an Earthly theirs, Elizondo speculates that the Tic Tacs may not be from space but from another dimension. He believes “They are absolutely intelligently controlled by something” and suspects “they have things inside them”” … things being beings of some sort. When asked what sci-fi crafts they might resemble, he referred to “Close Encounters Of The Third Kind.

“I just recently saw it for the first time and I was shocked at some of the performance characteristics and how they depicted the UAPs, because that is exactly how they’ve been described in some, up until recently, very classified US documents.

The description of how they do right-angle turns at very fast velocity, the illumination, the shapes of some of these craft. [Steven] Spielberg definitely had somebody on the inside that was giving him information, for sure. I mean there’s a lot of that movie that, if you know what you’re looking at, is very, very close to real life."

Whoa! If you haven’t seen the movie, now would be a good time … so you know what to look for. Elizondo avoided answering a number of questions about his own personal experiences and about the existence of crashed spacecrafts. He confirmed that “I know, as a matter of fact, three presidents have been briefed at some point, but I’m not going to disclose who they were and what was discussed.” 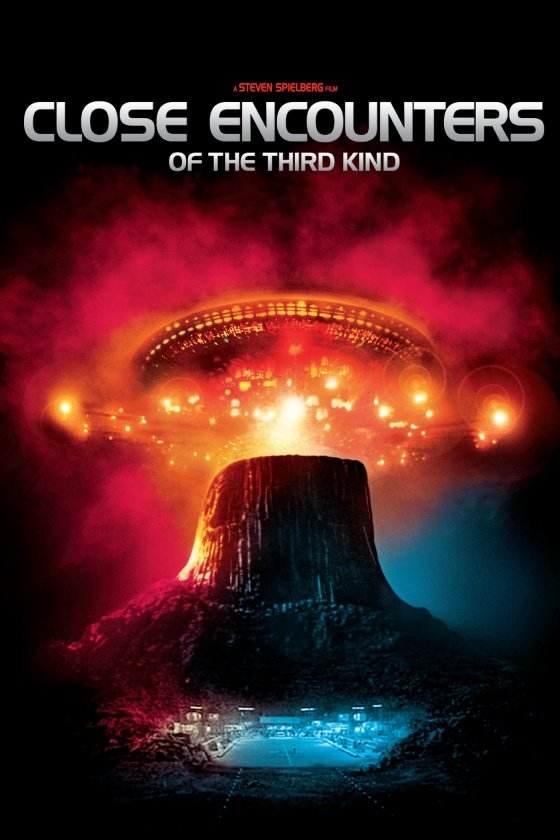 There are many who believe Luis Elizondo and wonder why some powers that be – ours, theirs or alien – haven’t silenced him There are those who don’t believe him and would be happy to have him silenced. In the relatively short time he’s been in the public eye – not just the UFO/UAP Public but the general public – Elizondo probably has done more to either expose or at least generate interest in UFOs than any other person in recent history.

If you take away nothing else from Luis Elizondo’s interview with GQ (available in its entirety here), listen to him and watch “Close Encounters of the Third Kind.” Then watch a video of the Tic Tacs. Then go to a quiet place and think.