Hundreds of ancient artifacts revealing a Roman battle site from about 2,000 years ago have been unearthed in Switzerland. The items include well-preserved slingshot stones, nails, coins, a portion of a shield, and a dagger – they were believed to have been left behind after a battle took place between the Romans and a local tribe around the year 15 BC.

It was Lucas Schmid who made the first discovery of a dagger close to the Crap-Ses gorge which is between the towns of Tiefencastel and Cunter. It was actually rather surprising that he found anything as there wasn’t thought to have been any artifacts left after several people with metal detectors had previously gone over the property and found other items.

In an interview with SWI swissinfo.ch, Schmid described how he found the dagger, “The signal from the metal detector was very inconspicuous and quiet. At first there was nothing to suggest such a large find,” adding, “As I dug deeper the tension rose - I knew it had to be an old object. When I exposed one end of the object I saw that it was a dagger. When I saw it was a complete dagger I was overjoyed.”

After Schmid found the dagger, a team of archaeologists from the University of Basel went to the site and unearthed several hundred more items within a 35,000-square-meter area. The items found at the site, which included shoe nails and coins, were from around 15 BC when the battle occurred.

As for the battle, the local Raetian tribe was living in the eastern Alps (this included portions of what is now Italy and Austria), but when the Romans conquered the area, they referred to it as Raetia under Augustus (in reference to the Roman Emperor Augustus). It is estimated that up to 1,500 soldiers were involved in the battle. 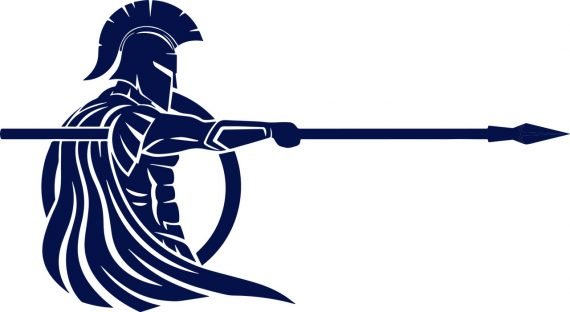 Peter Schwarz, who is a professor of Provincial Roman Archaeology at the University of Basel, told SWI swissinfo.ch, “This is the first time that remnants from a Roman battle site has been found in Switzerland,” adding, “It seems that the Romans attacked their enemy on one side of the valley and then drove them over a river to the other side, before attacking again.”

Interestingly, researchers have not found any graves at the battle site and it’s unclear as to how many of the estimated 1,500 soldiers died. Further excavations will be conducted next year so perhaps they’ll make even more discoveries at the site.

A picture of the dagger can be seen here.