Military Conspiracies and the Strange Death of Chad Langford

On March 12, 1992, Chad Langford, a military policeman at the Redstone Arsenal near Huntsville, Alabama, went out on his patrol as usual. These patrols were typically uneventful, and it all started out pretty routine, the night shaping up to be like any other, and even when he radioed in at around 7:40 p.m. to request backup to investigate a suspicious looking abandoned car there was no alarm or indication that anything out of the ordinary would happen. When the backup approached just a few minutes later, the officers likely thought this was just going to be a boring matter of having the car towed, but things were going to get very intense very quickly. This would be the beginning of a strange unsolved mystery and death surrounded by weird clues and steeped in dark conspiracies.

Arriving at the scene, they found no sign of Langford, but rather oddly did find his MP armband, portable radio, and military ID card placed neatly in the center of the road as if intentionally arranged there to be seen. It was odd that he would have taken these off and just left them there in such an orderly fashion, so the officers were immediately on alert. Of the abandoned car there was no sign, but the officers nevertheless fanned out to do a search of the immediate area. At first they found nothing, but then they noticed Langford’s patrol car parked about a quarter of a mile away, and there on the ground they found Langford himself in quite a strange and grisly state.

Langford was bleeding from a gunshot wound to his head and his cap had been shoved into his mouth. Around his ankles was wrapped the strap from his pistol, his patrol car’s radar cable had been wound around his neck, and just one of his wrists had been clamped with his handcuffs, leaving the other arm free. In his car were found two of his shirt buttons on the seat for no apparent reason. His .45 caliber pistol was found under his shoulder, and proved to have been fired twice, but although there were two casings found, there was no sign of the other bullet that had not gone into his head. Perhaps weirdest of all were two messages scrawled on each of his hands, one reading “March 3” and the other simply saying “Robert.” Unbelievably Langford was still alive, but just barely, so he was rushed to the hospital. Sadly, he was not able to shed any new light on the mysterious circumstances surrounding what had happened to him, dying from his gunshot wound not long after arriving. 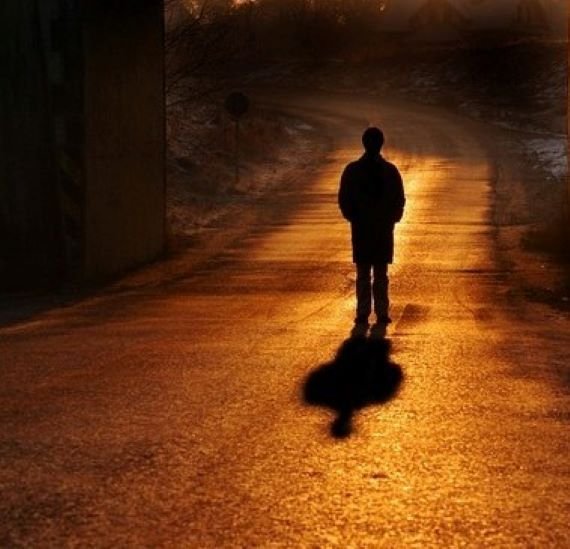 It seems like this had obviously been murder, yet after a four-month investigation into the case, the Army’s Criminal Investigation Division (CID) quickly came to the conclusion that he had in fact committed suicide. Their report and evaluation of mental health painted Chad as a man with serious emotional problems and plagued by being recently dumped by his girlfriend. As to why he had stuffed a cap in his own mouth and tied his own ankles up and wrapped a cord around his neck, the Army claimed it was because he was insecure and had wanted his death to seem like he had gone out like a hero, and they also said that the call about the abandoned car had been a complete fabrication. Chad’s family and friends were not convinced. Not only had he not been suicidal in any way and had loved his work, and indeed he had not been dumped by his girlfriend but had rather broken up with her, but there would prove to have been a series of very strange events hinting at nefarious parties operating behind the scenes and a government cover-up. According to Chad’s father, Jim Langford, just three months before his death, his son had talked of being involved with secret undercover work with the military police investigating narcotics use and illegal gun sales among off-duty Army personnel around the base. Jim would say of this:

In January he called me and told me that he’d been asked to do some undercover work. He called me three or four different times and each time he gave me a little bit about this still working undercover. I had asked him just exactly what was he working on. He said guns and drugs. Probably two or three times he told me that if he was found out that he was a dead man. At that time I told him… you got to get out of this. And he came back with I can’t get out of it.

Chad allegedly told him over the next few months that he was receiving death threats from unknown parties, and when his father had told him to go to his undercover superiors about it, he was told that he would not be in contact with them for another 14 days. Exactly 14 days later, he was dead. Adding to the mystery is the strange behavior he was exhibiting towards his girlfriend, Roxanne, in the days leading up to his odd death. She would claim that she had seen him wearing uncharacteristic black, gangster type clothing and hanging out with dangerous looking individuals she had never seen before at the base nightclub, further adding to the evidence that he was possibly involved in undercover work. The Army adamantly denied that Chad had been involved in any sort of undercover work, and not only that, they would even try to smear his name by accusing him of plotting to steal from the Army PX. Was he perhaps in too deep and had fallen on the wrong side of someone at the base with his secret drug-related work, possibly someone high up, which had then caused the Army to take the step of having him erased? 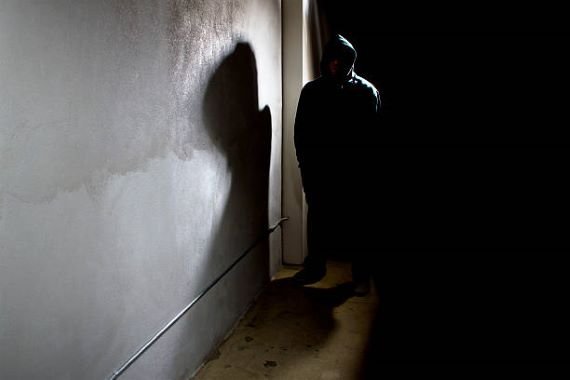 Adding to all of this evidence of a cover-up was the apparent bungling of the investigation by the CID. They allegedly stopped two cars in the immediate vicinity of Chad’s body at a road block that had been set up directly after he had been found, yet had let them leave with little to no questioning, with their names not even written down, nor the descriptions of the cars noted, and on top of this, for unknown reasons fingerprints found on his radio and handcuffs had not been checked. It seems like a lot of dropped balls for the death of a military policeman, and the CID did not even tell other law enforcement agencies of the incident. Reporter Julie Schultz would say of this anomaly:

To start with it was very bizarre, even from the night it happened because the Huntsville Police Department and the other law enforcement agencies never heard a word from the Army about any of it. And generally when there’s a police officer that’s shot, I mean there’ll be a manhunt, everywhere. Even before the Army ruled that it was suicide, there was just wild speculation as to what could’ve happened to him. People were saying espionage, drug deals, all kinds of things, then it perpetuated itself as it went with the C.I.D. reports.

Other strange clues also point away from a suicide and more towards a murder. For instance, how had his gun ended up under him if he had shot himself? If this was suicide, then why had he written those cryptic messages on his hands and what do they mean? Also, there were no signs at the scene or on his hands that he had fired a gun, and unidentified fingerprints were also found on his MP armband and military ID card, and if this was suicide why would he have left them lying out in the road like that? The case is most famous for airing on the popular TV show Unsolved Mysteries, which caused the Army to actually reopen the case, although any results they have found have never been released. What happened to Chad Langford and what are the meanings of all of the strange clues? Was this suicide as the authorities would like us to believe or the grim consequences of getting in too deep into the dark underbelly of the Army and shady forces? We may never know for sure.

Long Before the U.S. Government’s Remote-Viewers There Were Their Psychic Spies