More than 300 New Exoplanets Have Recently Been Confirmed

A jaw-dropping 301 newly confirmed exoplanets have recently been added to the total of worlds outside of our Solar System. These planets are just the latest to be added to the staggering number of 4,569 that have already been confirmed.

As for why such a large number of planets were found in a relatively short amount of time, we can thank a new deep neural network named ExoMiner for that help. In fact, ExoMiner has been trained to pick out actual exoplanets from a variety of other space objects or “false positives”. ExoMiner is a huge help considering the tons of data collected by NASA’s Kepler spacecraft and K2 mission which observed thousands of stars – each with the potential of having at least one planet orbiting them. 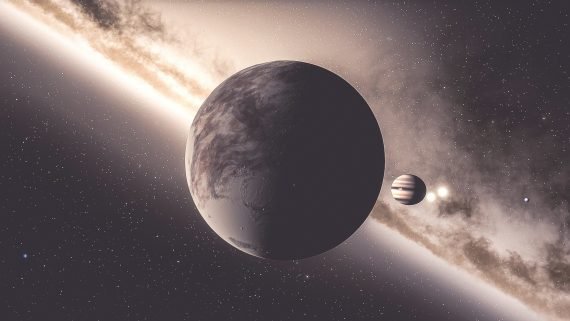 And it certainly isn’t an easy task as there are confirmed exoplanets and those that are validated, which have two very different meanings. Based on different data statistics, a world can be validated on how likely or unlikely it is to be a planet. But when numerous different observations show definitive planetary features, it is categorized as a confirmed exoplanet.

Jon Jenkins, who is an exoplanet scientist at NASA's Ames Research Center in California's Silicon Valley, discussed the project by explaining, “Unlike other exoplanet-detecting machine learning programs, ExoMiner isn't a black box – there is no mystery as to why it decides something is a planet or not,” adding, “We can easily explain which features in the data lead ExoMiner to reject or confirm a planet.” 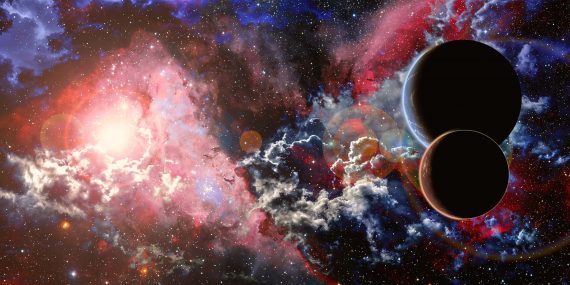 While hundreds of new explanets have been confirmed, experts don’t think that any of them are located in the habitable zone or similar to Earth. Nevertheless, the discovery is certainly very important as Jenkins noted, “These 301 discoveries help us better understand planets and solar systems beyond our own, and what makes ours so unique.”

ExoMiner will also be able to help in other projects as explained by Hamed Valizadegan, who is the ExoMiner project lead and machine learning manager with the Universities Space Research Association at Ames, “Now that we've trained ExoMiner using Kepler data, with a little fine-tuning, we can transfer that learning to other missions, including TESS, which we're currently working on.” “When ExoMiner says something is a planet, you can be sure it's a planet.”

The American Snallygaster Cryptid Gets Its Own Museum