It’s no secret that the U.S. Space Force is worried about China’s space program, which seems to be progressing at a much faster pace than NASA or private space programs, and has a not-too-subtle tendency towards militarizing space, the Moon, other planets and beyond. A good example of this appeared recently on the screens tracking China’s satellite launches. A few days after the October 23rd launch of what was reputed to be a debris-collecting satellite, a second mysterious object pulled up alongside of it.

“US military tracking data indicated the launcher placed the Shijian 21 spacecraft into an elliptical geostationary transfer orbit ranging as high as 22,253 miles (35,813 kilometers) above Earth, with an inclination of about 28.5 degrees to the equator.” 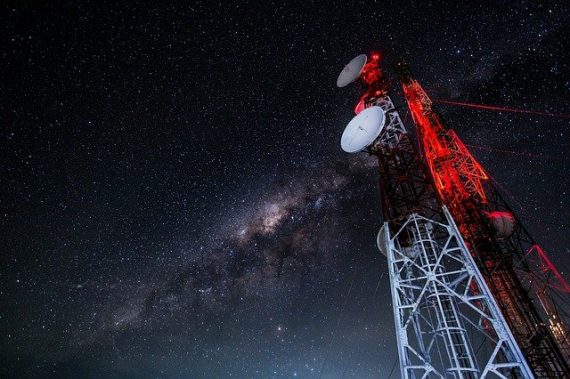 Chinese state media reported that Shijian 21 would “test and verify space debris mitigation technologies.” That’s pretty nebulous – not that the U.S. is any more detailed on its own secret launches – but there wasn’t much concern until a few days later, as Space News reports.

“On Nov. 3 U.S. Space Force’s 18th Space Control Squadron (SPCS) catalogued a new object alongside Shijian-21 with the international designator 2021-094C. The object is noted as a rocket body and more precisely an apogee kick motor (AKM), used in some launches for a satellite to circularize and lower the inclination of its transfer orbit and enter geostationary orbit.”

The object is “noted as a rocket body” but it’s not acting like one. AKMs are usually maneuvered away from satellites after doing their job so they don’t collide -- Shijian-21 and the SJ-21 AKM are flying side by side as if that was the intent. Space News speculates the mysterious object could be participating in counterspace operations tests such as rendezvous and proximity operations, refueling or manipulation using a robotic arm.

“We see their capabilities from direct-ascent ASAT, antisatellite capabilities, to on-orbit activity that they’ve done with that capability. All the while, China continues to maintain their public stance against the weaponization of space.”

Air Force Gen. James Dickinson told Congress earlier this year that Shijian-21 could use its robotic arm as a satellite crusher … and that was before its mysterious partner was discovered. This isn’t the first time a tight-formation pair of objects launched by China has been observed. In 2018, the TJS-3 (Tongxin Jishu Shiyan-3) satellite was launched unexpectedly and released a mysterious payload that performed coordinated maneuvers in what could be construed to be an attempt to confuse space tracking networks. 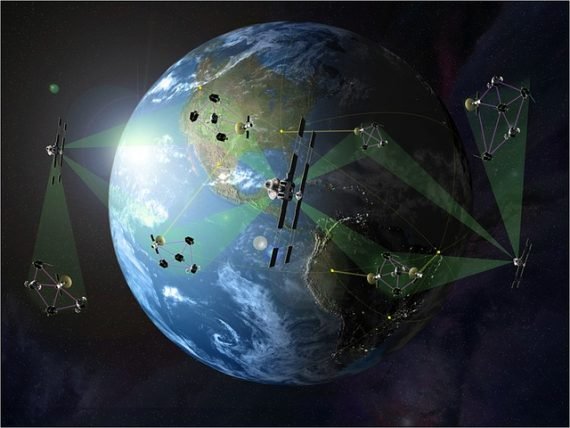 This could be the next step towards a space conflict – or it could be an indication that China is concerned about space junk like dead or malfunctioning satellites and is trying to get a jump on the geostationary satellite servicing marketplace which a number of public companies, including Space Logistics owned by Northrop Grumman, are developing spacecraft for. It all adds up to a need for the buzzword of the moment … transparency. We should have learned from previous wars and science fiction that cooperation works better than conflict.

We SHOULD have learned this. Have we?