New Plan to Terraform Mars with an Artificial Magnetic Field

Humans have long looked at Mars as a sibling of Earth that is or was once inhabited by intelligent beings similar to us – making Mars a place where humans might live without too much adjustment. That impression changed dramatically as stronger telescopes, space probes and landers got a good look, taste, feel and breath of Mars and determined it is definitely not Earth humans would either have to build protective habitats … or turn Mars into Earth by terraformation. “Star Trek” gave us a look at how terraformation might work, but turning the surface into lush human-supporting greenery is only part of the problem on Mars – the Red Planet doesn’t have a magnetic field strong enough to protect life from cosmic radiation. Fortunately, a new study lays out a plan to add one to Mars. Is Elon aware of this? 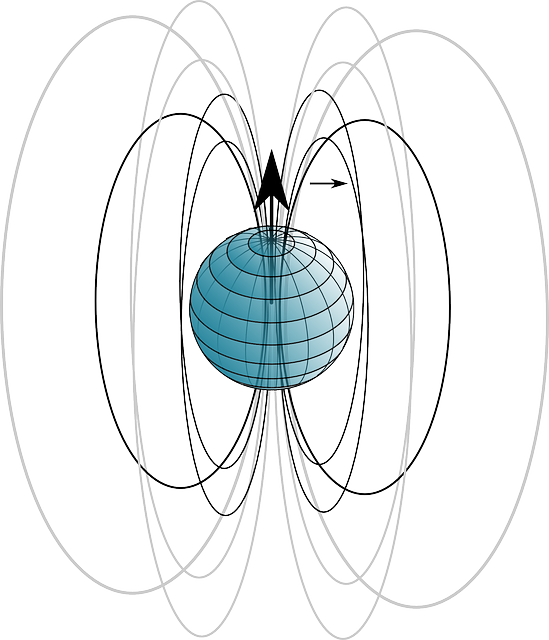 “For a long-term human presence on Mars to be established, serious thought would need to be given to terraforming the planet. One major requirement for such terraforming is having the protection of a planetary magnetic field which Mars currently does not have. In this article we explore comprehensively for the first time, the practical and engineering challenges that affect the feasibility of creating an artificial magnetic field capable of encompassing Mars. This includes the concerns that define the design, where to locate the magnetic field generator and possible construction strategies.”

The preprint study, conducted by an international team of researchers led by Ruth Bamford from NASA, lays out the need for a Martian magnetic field (protection from cosmic radiation, holding down an atmosphere) and the challenges involved in building one controlled from inside the planet – the way Earth’s is. They claim their solution is novel because it uses the Martian moon Phobos as a kind of orbiting sprinkler system to spread charged particles above the planet until they form a magnetic ring strong enough to be a magnetic field. Phobos was chosen over Deimos because it’s much larger and much closer to Mars – it orbits the planet once every eight hours.

The study has an excellent simple graphic depiction of how this would operate. It looks easy … but will it work?

“The solution with the lowest power, assembly and mass is to create an artificial charged particle ring (similar in form to a "radiation belt"), around the planet possibly formed by ejecting matter from one of the moons of Mars (in fashion similar to that that forms the Io-Jupiter plasma torus), but using electromagnetic and plasma waves to drive a net current in the ring(s) that results in an overall magnetic field.”

It turns out something similar is already happening naturally between Jupiter and Io, its innermost and third-largest of the four Galilean moons. Io’s active volcanoes produce plumes and lava flows that affect Jupiter’s magnetosphere and produce a plasma torus (a donut-shaped cloud) around the giant planet similar to the one Bamford’s team proposes for Phobos and Mars.

To paraphrase the plot of “Field of Dreams,” that shows a Martian magnetosphere can be built, but will the terraforming come? It seemed so easy on Star Trek.

The Strange Case of the Reincarnation of Anne Frank