Over 1,200 Mesolithic Stone Tools Unearthed Near an Aberdeenshire River

More than 1,200 ancient Mesolithic stone tools have been found along the River Dee in Aberdeenshire, Scotland, by archaeologists and volunteers during a “field walk”. These flints, which included scrapers, waste material, blades, and a portion of an egg-shaped mace head, would have been used by ancient humans who lived along the river between 10,000 and 6,000 years ago.  It is believed that the tools were used to kill animals and prepare the food as well as to make raw animal hide into clothes.

Sheila Duthie, who is the co-secretary at the archaeology group Mesolithic Deeside, talked about her decades-long discoveries of ancient tools, “When I started finding flints over 20 years ago, I could never have imagined contributing to such a massive project which is without doubt broadening our understanding of prehistoric human activity on Deeside.” 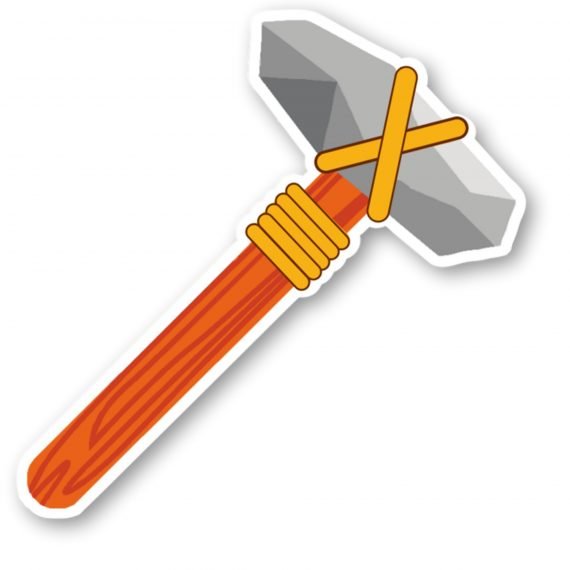 In an interview with MailOnline, Alison Cameron, who is the chair of the Mesolithic Deeside and an archaeologist, stated that the individuals who would have lived next to the River Dee between 10,000 and 6,000 years ago would have had everything they needed in order to survive thanks to the nature during that time. This was why so much “flint scatter” has already been discovered in the fields next to the river banks as the individuals would have made and used the stone tools there.

Since every tool found at the site has been collected and sent for analysis where the information gathered will then be put into a database, River Dee is one of the most substantial studies ever conducted on flint deposits found near a river in all of Scotland. “The work of Mesolithic Deeside has made a real contribution to our understanding of the prehistoric communities who lived along the Dee,” noted archaeologist Caroline Wickham-Jones. 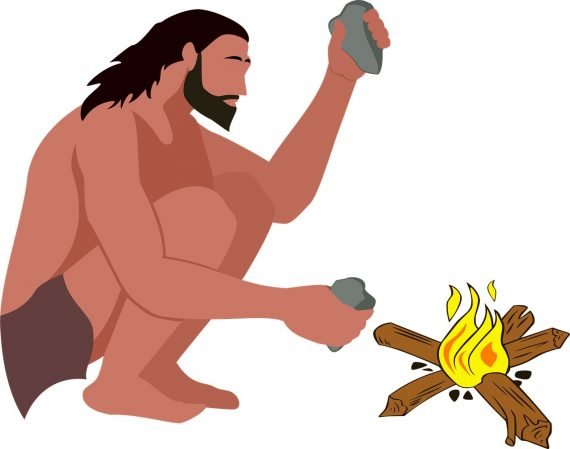 Further excavations will be conducted in the coming days at the Milton of Crathes (this includes digging numerous small trenches), so perhaps they’ll discover even more items and/or other significant findings. Additionally, the archaeologists will look at specific features that were noticed during aerial survey maps of the site that may indicate the remains of an ancient settlement. Geologists will be in the area to investigate the ground of the river terrace in order to find out if there was ever an ancient flood as well as to look at what types of environmental conditions were present during the time that the individuals lived there.

Pictures of some of the tools can be seen here.

Boriska Kipriyanovich, the ‘Boy From Mars’, is Back to Save Humanity and Help Space Travel