According to new analysis, rocky planets found in other systems are much more diverse than previously thought. An astronomer named Siyi Xu from NSF's NOIRLab and a geologist named Keith Putirka from California State University, Fresno, focused on rocky worlds that orbit nearby stars as well as “polluted” white dwarfs’ chemical compositions. Polluted white dwarfs are the collapsed dense cores that were once suns (similar to own sun). Their “contaminated” atmospheres contain materials from asteroids, planets, and other rocky worlds that orbited them at one time.

The experts were able to determine what the rocky planets were composed of by figuring out what types of foreign materials were in the atmospheres of the white dwarfs. They focused on 23 polluted white dwarfs that are all located within 650 light-years away from our sun. They used several observatories for their study that included the W. M. Keck Observatory in Hawai'i, as well as data from the Hubble Space Telescope. They were able to measure the amount of calcium, magnesium, silicon, and iron in the atmospheres of the white dwarfs. Then they used their calculations to determine which types of rock could have been formed from those specific elements and measurements. 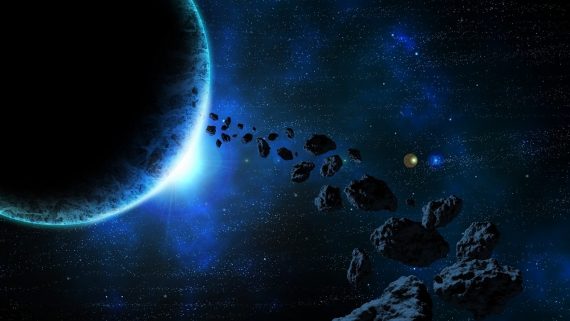 And what the scientists found was that the rocky planets contained a large amount of different types of rock. What’s even more jaw-dropping is that several of them were previously unknown rocks that have never been found in our own Solar System. In fact, Xu and Putirka had to give names to some of the odd new rock types – “quartz pyroxenites” and “periclase dunites”.

As for these exotic rocks, Putirka described them in further detail, “Some of the rock types that we see from the white dwarf data would dissolve more water than rocks on Earth and might impact how oceans are developed.” “Some rock types might melt at much lower temperatures and produce thicker crust than Earth rocks, and some rock types might be weaker, which might facilitate the development of plate tectonics.” 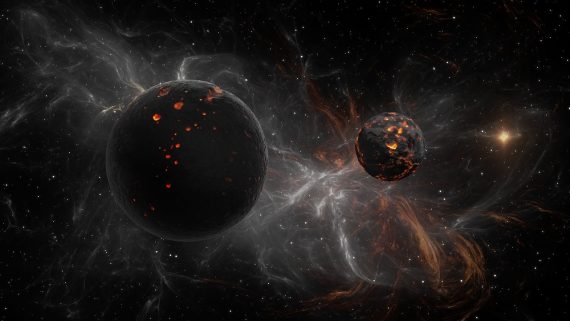 Another interesting discovery was that based on the large amount of magnesium and the small amount of silicon in the atmospheres of the white dwarfs, it is believed that the rocky materials probably came from the planets’ mantle instead of the crust. “We believe that if crustal rock exists, we are unable to see it, probably because it occurs in too small a fraction compared to the mass of other planetary components, like the core and mantle, to be measured,” Putirka explained.

Their study was published in Nature Communications where it can be read in full.