Spoiler alert: this article is about how scientists have offered a simple yet effective reason why the ending of Avengers: Infinity War could not have physically happened. There ... you’ve been warned!

What is the fastest motion a human being can make? A tennis serve? A golf drive? Throwing a fastball? Giving the person who cut you off the middle digit? Believe it or not, that last suggestion is the closest.

“For the past few years, I’ve been fascinated with how we can snap our fingers. It’s really an extraordinary physics puzzle right at our fingertips that hasn’t been investigated closely.”

Yes, it’s another one of those “I can’t believe someone paid or this” studies. This one was led by Assistant Professor Saad Bhamla of the School of Chemical and Biomolecular Engineering at Georgia Tech, undergraduate student Raghav Acharya, doctoral student Elio Challita, and Assistant Professor Mark Ilton of California’s Harvey Mudd College and published in the Journal of the Royal Society Interface. Bhamia has done research into many of the powerful and ultrafast motions observed in living organisms, and says in a press release that he was inspired by the ending of the movie Avengers: Infinity War to examine human finger snaps after seeing the villain Thanos execute an impressive one to end the film – a body movement he was surprised to find had never been studied before. (Did he snap his fingers as he said “I know – let’s study finger snaps!”? Asking for a friend.) 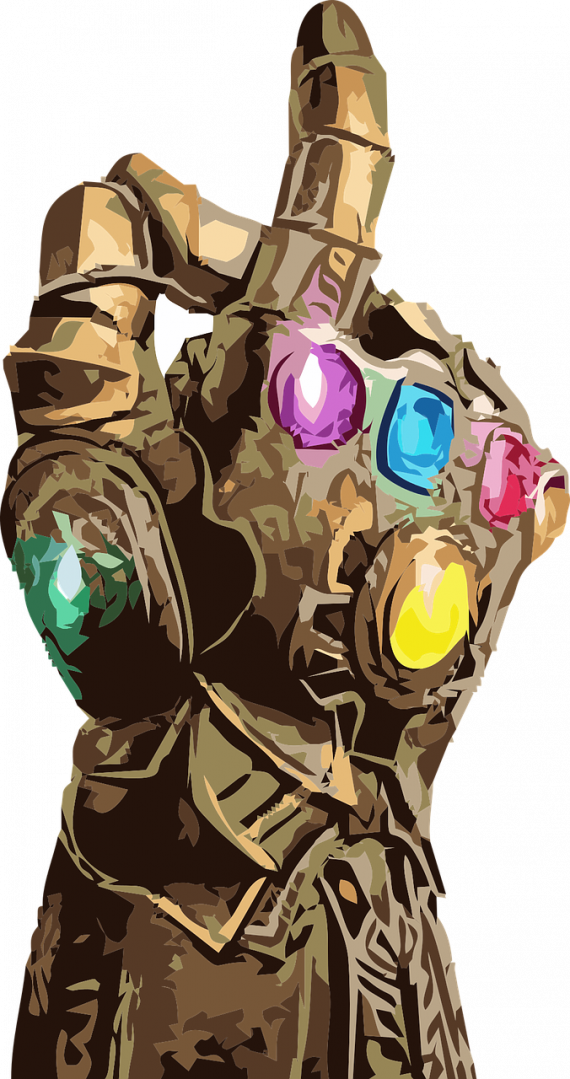 “When I first saw the data, I jumped out of my chair. The finger snap occurs in only seven milliseconds, more than twenty times faster than the blink of an eye, which takes more than 150 milliseconds.”

The rotational velocities of 7,800 degrees per second is less than a baseball pitcher can do but the snap acceleration is the fastest human angular acceleration yet measured -- almost three times faster than that of a professional baseball pitcher’s arm. Interestingly, rubber gloves and other high friction coverings didn’t increase finger snap acceleration or power. However, Bhamla’s real focus was on the fictional Thanos, not humans, because (spoiler alert) the villain snapped his fingers while wearing the Infinity Gauntlet. The budget didn’t cover a gauntlet, so Bhamla’s team improvised – they covered the fingers of volunteers with metallic thimbles to simulate the gauntlet.

“Our results suggest that Thanos could not have snapped because of his metal armored fingers. So, it’s probably the Hollywood special effects, rather than actual physics, at play! Sorry for the spoiler.”

That may pacify fans who didn’t like the ending of Avengers: Infinity War, but the real benefit was to robotics developers trying to create humanoid robots to be more humanoid – right down to their finger snaps. It turns out, according to Bhamla, those jazzy snaps have been part of being human for a long time. 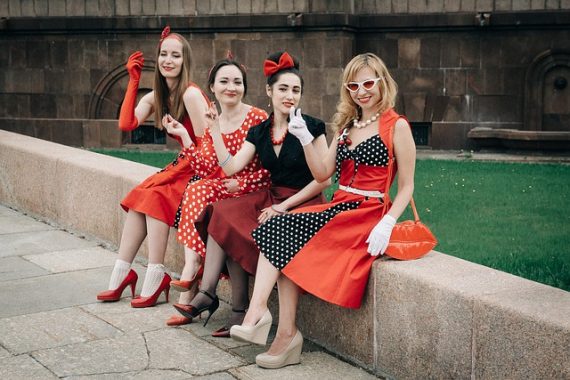 “Based on ancient Greek art from 300 B.C., humans may very well have been snapping their fingers for hundreds of thousands of years before that, yet we are only now beginning to scientifically study it.”

A Master Mathematician and His Bizarre Efforts to Contact Martians