The Future of Ufology: To Know Where We’re Headed, Look to the Past

Recent months have seen the UFO subject reaching a new apex, with widespread interest culminating around the delivery of a report to the Office of the Director of National Intelligence in late June.

In addition to widespread reporting on the subject—particularly in the days leading up to the report’s publication--recent surveys appear to show that many Americans have softened their skepticism toward the UFOs, even having warmed up to the idea that some of these objects could represent extraterrestrial technologies.

With all the interest in UFOs we have seen in recent days, however, many have been left asking the question, “what’s next?” More specifically, now that the UAP Task Force has delivered the first of what is expected to be periodic reports on its findings, where does the civilian UFO research effort go from here? 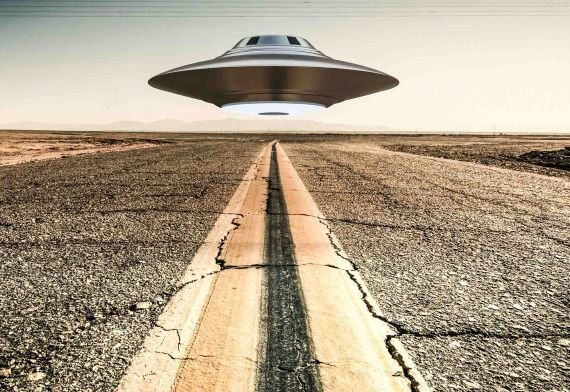 This may be especially pertinent for recent arrivals to this area of study, who may not yet see it as the hall of mirrors that many longtime proponents have come to recognize it for being. Going beyond a superficial look at the UFO subject often has the unsettling effect of revealing more about what it means to be human than it does in terms of pointing us in the direction toward resolving what these objects might be and where they come from.

However, something else that knowledge of the deeper history of this subject offers us is an idea about what UFO studies—or UFOlogy as it is sometimes called—has already taught us, and where researchers in decades past might have envisioned the field would find itself today.

In September 1995, Jim Klotz of the Computer UFO Network interviewed Dr. Michael Swords, who earlier that year had lectured at the MUFON International UFO Symposium in Seattle, Washington, where they met and began an ongoing correspondence. Swords would later go on to coauthor UFOs and Government: A Historical Perspective, which is widely regarded as one of the most authoritative books ever to look at the history and national security implications of the UFO subject. 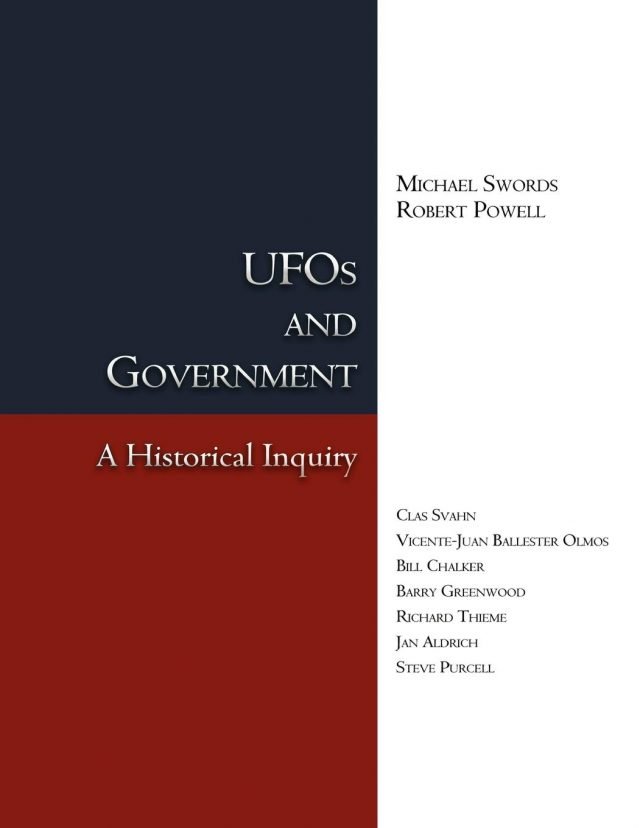 So what had Swords recommended back in 1995, as far as how far UFOlogy had come, and where it might be going?

“There is essentially no UFOlogy today, and rarely has there ever been,” Swords told Klotz, adding that “There is much pseudo-UFOlogy (lacking in objectivity or any sense of the history of the subject or the scope of previous research and other relevant disciplines), and even more UFOria (sort of a wide-eyed gee whiz fooling around with "wonders").”

Among those Swords named who were active in the field were Mark Rodeghier, Ph.D., who today still maintains the position of President and Scientific Director of the J. Allen Hynek Center for UFO Studies, which he has held since 1986. Swords also named longtime chronicler Thomas Eddie Bullard, Ph.D. and researcher Stuart Appelle. Such individuals, Swords said, “find themselves isolated in an intellectual desert filled with UFOric persons who are constantly jumping beyond the evidence,” in addition to “insisting upon concrete answers to questions” which are far from conclusive.

“The few UFOlogists who do exist should come together as a separate research community and remove themselves as much as possible from the greater carnival which continuously defeats their attempts to achieve credibility,” Swords advised.

When asked what he saw for the future of the subject, Swords provided a number of points that might be viewed today as having been prescient for their time, which he grouped in terms of possible negative and positive outcomes. Particularly striking, however, had been the warning Swords provided about how apt the UFO community seems to be at avoiding unity and teamwork, in addition to ignoring its history.

“Negatively speculating, one could easily imagine a ‘future’ like our past: no unity, no team-research, no sense of any history or anything being established, the disappearance of solid work as if it had never been done, the collapsing of FUFOR, CUFOS as key members die or move on, the disaggregation of MUFON, & the continued prejudicial ignorance of the academic community,” Swords said.

On the more positive side of the equation, Swords told Klotz that he could “easily imagine a coming together of a serious research community,” which under ideal circumstances might be capable of publishing “careful research in journals uncluttered by embarrassing ‘contributions,’ which would issue occasional ‘white papers’ commenting professionally & responsibly on issues of importance,” producing future researchers who might one day “be recognized by the more serious media as an authoritative voice of reason worth consulting on this important subject.”

As to the likelihood of this latter “positive” scenario, Swords maintained fairly bleak expectations.

“You may guess which way it is likely to go,” Swords lamented. 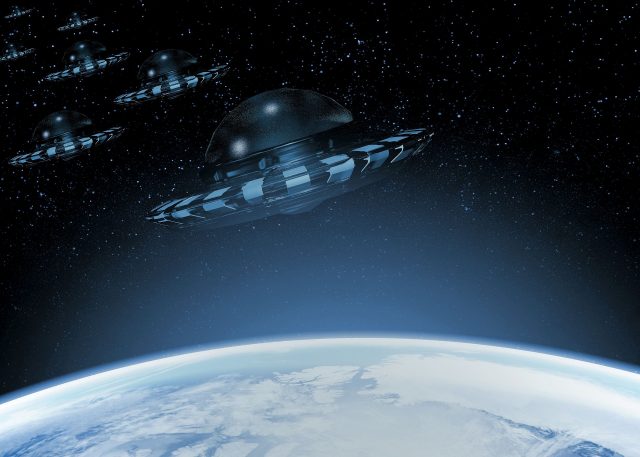 With hindsight on our side, one can look at events in recent years and argue that Swords’ predictions were true in many regards on both counts: efforts to move UFO studies in a more serious direction have led to the establishment of organizations like the Scientific Coalition for UAP Studies and, more recently, the Galileo Project headed by Harvard astronomer Avi Loeb. This, on the positive side of things, seems to be among the more promising developments that were among what Swords envisioned in 1995.

However, some of the negative outcomes Swords envisioned—particularly a UFO field lacking any unity or sense of history for the subject—remain present as well. Rather than collaborating and combining their efforts, much of the modern UFO debate is dominated by commentators who seem to have more concern for building their individual legacies off the subject, rather than moving our collective knowledge about it forward. As far as history, even the UAP Task Force’s preliminary assessment delivered to the Office of the Director of National Intelligence back in June cited information going no further back than 2004, with most of the data it examined having been collected within just the last two years. One has to wonder what the Task Force may think about the UFO data—collected both by civilian and government groups—that has already accumulated now for more than half a century.

Indeed, many of the points and critiques about UFOlogy that Swords made in 1995 remain valid today, if not more so now than ever before. Maybe some things really don’t ever change, do they?

As far as where we go from here, in addition to understanding the deeper history of the subject itself, by learning from past mistakes our future efforts can be concentrated on correcting some of the longstanding issues the field of UFO studies has faced since its earliest days. In other words, those interested in moving our current knowledge of the UFO subject forward might do well to look to the past for guidance.