The Mysterious Wilderness Vanishing and Death of David Gonzales

Some of the most urgent and tragic of mysterious vanishings are those of children. On July 31 of 2004, 9-year-old David Gonzales was camping with his family at the Hanna Flat campground campsite in the Big Bear area of Northern California’s San Bernardino National Forest. At one point at approximately 8 a.m., David asked his mother for the car keys so that he could go get a box of cookies that he wanted to eat. The mother gave him the keys and watched as he made his way towards the car, which was only 50 yards away. At this point, the mother claims that she turned to look away just for a moment and that when she looked back David was gone. When a cursory search of the area turned up no sign of the boy, the authorities were contacted. His mother would lament, “A second is an eternity. Witnesses will tell you, I take good care of my children ... This was a tragedy.” And so would unfurl a bizarre vanishing of an innocent child in the wilderness, surrounded by strange clues and no closer to being solved now than it was then.

It was soon found that the box of cookies that David had wanted were still in the car, meaning that he had never reached his destination, but the keys were gone. This had all happened within the space of minutes, and his parents were left baffled. A team over 200 people in San Bernardino County meticulously scoured the woods for Gonzales, finding no trace of the boy, no signs of a struggle, nothing at all to show that he had ever even been there at all. Nothing. Even after nine days of intensive searches there was nothing, no one at the campsite had seen him or could offer any further information, and no one had a clue as to what was going on. David’s mother remembered hearing a car speeding off at around the time of the disappearance, but there was considered to be no strong evidence that the boy had been kidnapped. An intensive, 9-day search of the area failed to find any trace of the boy, no blood or any other sign of struggle of foul play, no scraps of clothing, and he had seemingly blinked out of existence. The only clue that was turned up was some witnesses who claimed to have seen the boy walking along a road near the campsite not long after he disappeared, but that was about it. Police also questioned dozens of known sex offenders in the region, but found nothing to link them to the increasingly mysterious disappearance. 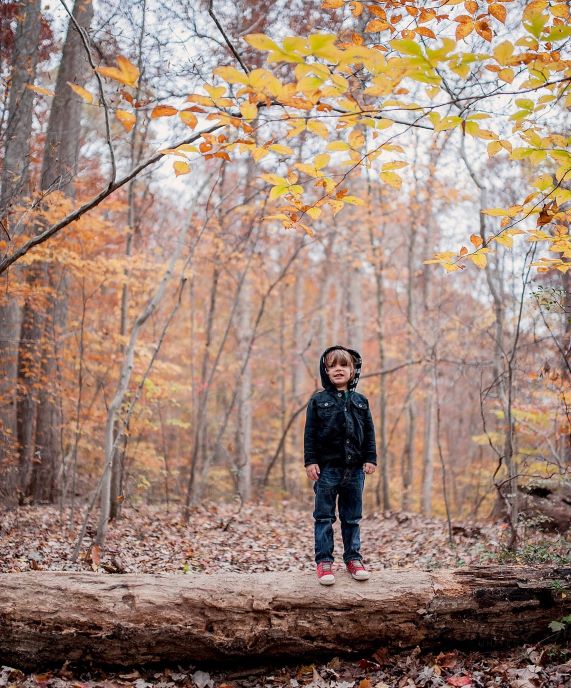 One year later, some hikers came across the decomposed remains of what were believed to be from David a mere mile away from the campsite from which he had disappeared from, in an area that had been already been well searched. The remains would through dental records prove that they were of the missing boy. They showed no obvious signs of severe trauma or injury, yet despite this the prevailing theory at the time was that he had been attacked and dragged off by a mountain lion. There was no reason to think that it was any sort of foul play pulled off by another human being, with Sgt. Frank Bell of the San Bernardino County Sheriff’s homicide unit saying of this:

Everything we’re finding is pointing toward a natural death, and nothing that we’re finding is leading us to believe anything criminal occurred. The location would be too difficult for a murder suspect to carry a boy to. It would’ve taken hiking down a steep ravine and carrying the boy nearly a mile to get back there. A murder suspect is not going to do that.

The main idea continued to be that he had been attacked by a mountain lion, with the scattering of the bones and a reported mountain lion sighting in the area seeming to support this, but this seems to be a rather odd conclusion considering that the mother had been right there not far away when David had gone missing, yet had heard no scream or sound of struggle, and there had been no blood or any evidence that such a violent attack had taken place. Authorities were not entirely sure of what had happened here, but one thing that did seem apparent is that the location of the remains on the surface of the ground out in the open in such a remote area with no attempt to hide them tended to discredit the idea that the body had been dumped by a kidnapper or murderer. When pressed about why the mountain lion scenario was being entertained, San Bernardino County sheriff’s spokesman, Chip Patterson, was rather evasive, saying:

Explanations can be found in the lack of evidence. It was such a thorough search, and there were so many resources used, you wonder why we couldn’t find him there. We searched that exact area…. Why couldn’t he hear or see the people looking for him? Why couldn’t we find him? This theory fits with what we don’t know. We were told the big cats can drag their prey one to three miles away, that they like to take it to a secluded area. There had to be a reason he wasn’t being seen. 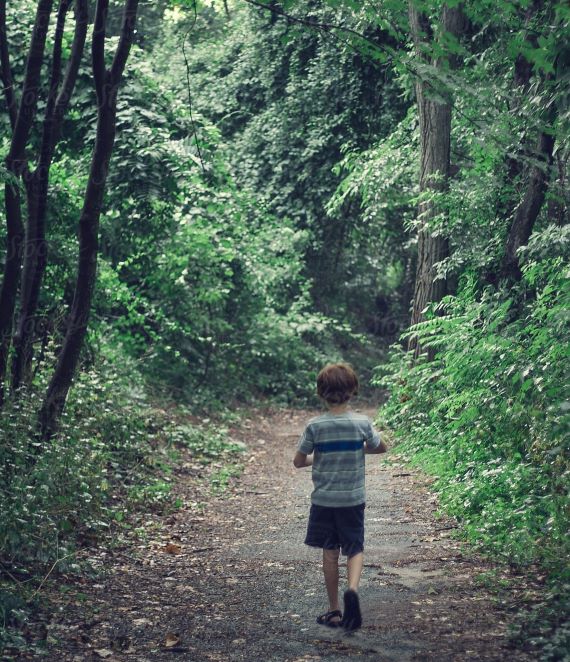 However, others were not so sure of the mountain lion theory, with other forensics experts questioning this line of inquiry. One such expert is California Department of Fish and Game wildlife biologist Douglas Updike, who while initially also suspecting a mountain lion attack, changed his mind as the forensic evidence came in, notably the lack of any tooth holes or damage to the bones consistent with such an attack. He would explain:

There are many aspects consistent with the possibility that a mountain lion attacked this young boy: where he was found, the animal’s swift ability to take prey quietly and take it away from the site of an attack. However, I didn’t see anything that implicated a mountain lion. I didn’t see any evidence today that amounts to a smoking tooth hole. The animal typically jumps on the prey’s back and holds on with its claws while biting at the base of the skull. These are full-strength bites that typically leave marks or punctures through the skull or crush part of the vertebrae. In most lion attacks that we’ve seen, there would have been punctures or crushing. And that is not the case here. If they can find some clothing that belonged to the young boy, maybe we can find some hair on the clothing that shows a wild animal attacked the boy. But at this point, we have found nothing to indicate that it was a wild animal.

Although there were some light scratches on some of the remains, he insists that these were likely from scavengers after death and not the result of a lethal attack. Another oddity that seemed to discredit an animal attack was that the area where the body had been found had been thoroughly searched with sniffer dogs, so how had it managed to completely evade detection if this was just a random animal attack? There have been few concrete answers, and all we really know for sure is that a young boy was there one second, gone the next, and ended up dead under mysterious circumstances. Debate has continued on what actually happened here, and at the moment it remains an inexplicable unsolved mystery.