Maybe, it has afflicted you on more than one occasion. Perhaps, now and again. Possibly, it's something that has never bothered you. Or, you get it regularly. What is it? Well, I'll tell you: it's the issue of how certain Ufologists, researchers and witnesses to UFO phenomena find themselves on the receiving end of weird phone-calls. To some degree this ties in with the threatening Men in Black. On other occasions, the whole thing is just bizarre. With that said, I'll share with you a few examples. On November 9, 2014, the Marshall family of Perth, Australia had a strange encounter after seeing a huge, black, triangular shaped UFO flying completely silently, and at a dangerously low level, as they headed home after a night out on June 3, 1999. Although they did not tell anyone about their experience (at least, not at the time, anyway), late on the following night the phone rang. It was a man with a strange and somewhat European accent who warned them not to talk about the craft they had seen [italics mine]. In this case, the family forgot about the experience until years later when they saw a TV documentary on the Men in Black enigma - which referenced the issue of the MIB making threatening phone calls to UFO witnesses. Today, the family is solidly convinced that what they experienced was full-blown intimidation from a menacing MIB. I had to agree, when I read the facts. 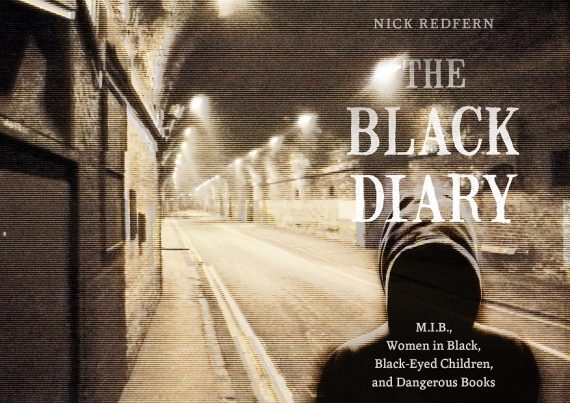 Point Pleasant, West Virginia is – beyond any shadow of doubt – noted most of all for its wave of sightings of the infamous Mothman, between 1966 and 1967. In 2014, however, the town played host to something even stranger. The witness to the weird affair was a local woman named Denise, who emailed me the details on May 23. As Denise explained, she was jolted from her sleep by the sight of a young boy looming over her bed. This was no normal boy, however: it was one of the dreaded Black-Eyed Children – pale-skinned, black-hoodie-wearing kids who are noted for their completely black eyes. Denise tried to scream out, but her vocal-chords were paralyzed, as was her entire body. The eerie boy stared at terrified Denise for a few moments, then retreated into the shadows of the room and vanished. It was a nerve-jangling experience that Denise has not forgotten. Nor has she forgotten a strange wave of hang-up phone calls that occurred across the next three nights, and all around 3:00 a.m. A connection? Denise believed so. As did I [Italics mine].

August 2015 was a time when, for me, telephone problems were absolutely rife. As an example, Whitley Strieber invited me on his Unknown Country show to talk about my MIB book and we experienced endless amounts of very strange interference and odd sounds on the line. The exact same thing happened, at a later date, with Coast to Coast AM – something which took on even stranger proportions when my landline phone suddenly quit. So, I proceeded to use my cell-phone as a back-up. The battery drained astonishingly quickly, despite being fully charged. And, so, I had to hastily dig out of a cupboard an old, spare, cordless landline phone, which finally allowed us to complete the show. You'll see from the cases above, all of them were relatively close to each other: from 2014 to 2015. There was more, too. A lot more. The strangest, one, however, took place back in 2003. I had returned from a trip to Taos, New Mexico, where I met with a now-deceased UFO researcher/whistleblower, Dan Salter - a man who claimed insider knowledge of the Marilyn Monroe-UFO controversy. I interviewed the guy and then we wrapped up. So, after getting home, I crashed in the sack. For a while...

It was around 2:00 a.m. and the phone rang. None of us like those situations. And all for the same reason: that, maybe, the voice on the other end will be calling with bad news. In a half-asleep state I ran into the darkness-filled living-room and, without thinking of reaching for the light, fumbled around to grab the phone. As I picked it up, I heard what sounded like screeching static, such was the ear-blasting level of the volume. In a few seconds, though, I was able to figure it out. It was a recording of Marilyn’s never-to-be-forgotten rendition of "Happy Birthday" for JFK at the third Madison Square Garden in New York on May 19, 1962, even though JFK’s actual birth-date of May 29. And the recording was playing over and over on a loop. No call-number was available. A warning? Of what? Having someone play "Happy Birthday" down the line to me - in the dead of night - is certainly one of the nuttiest things that has ever happened to me, but it was hardly something guaranteed to keep me wide awake for the rest of the night. I guessed the message had to be for me, but it was so obscure there was little I could do except make a few notes and save them for posterity. Then, I headed back to bed and slept fine. 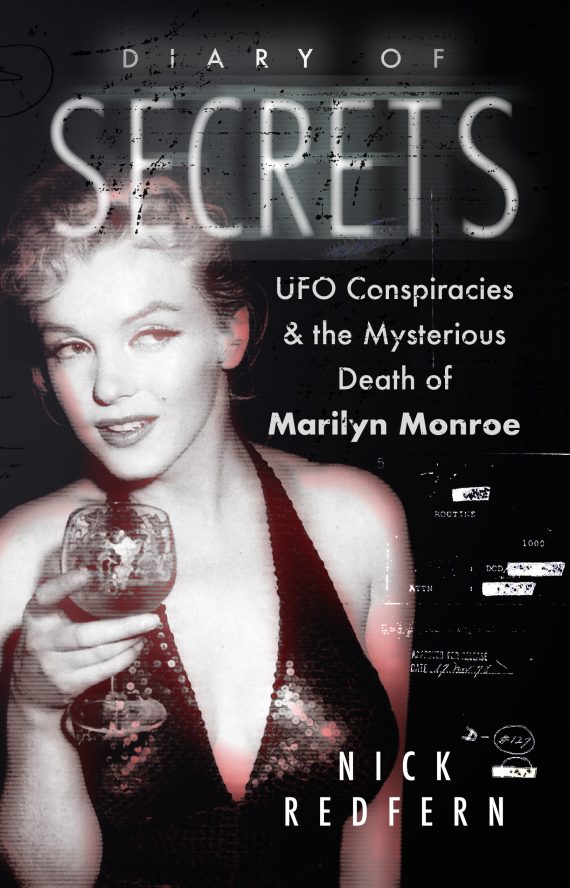 For the record, near-identical situations have happened to me on a handful of occasions. Again, it was in the middle of the night. I was woken up, and there was a voice on the phone. This time, it was the sound of one of those battery-powered laughing bags. That’s what can happen when you get into Ufology: you’re exposed to loonies, M.I.B. and spies (and which are, sometimes, one and the very same) with too much time on their hands.