Time travelers and Bigfoot spotters aren’t the only people sharing strange stories on TikTok these days – a young woman recently revealed that her eggs were abducted by extraterrestrials, with the eggs being taken away to be used for making alien-human hybrid babies. Is her story more believable than the time travelers or the Bigfoot witnesses? Three million people have downloaded one of her set of egg removal videos … and her story isn’t as farfetched as one might imagine.

"I was laying on my couch in my condo, falling asleep and suddenly feel this paralysis. "I was freezing and my body couldn't move. I looked over at the door and it opened, there's a figure, a holographic-looking human figure. It's essentially grey but with a black lining over it. When they took me, my body came over to where I'm sitting now, I was literally levitating and my legs were open." 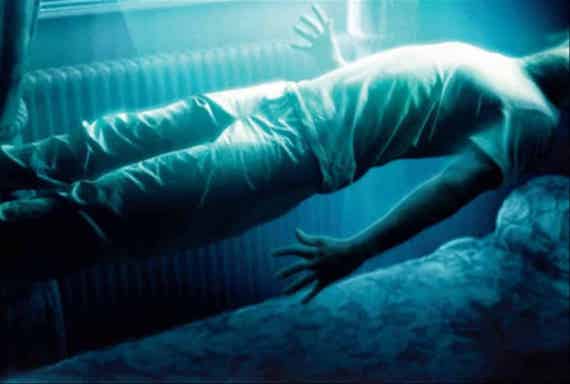 Sheera Lumira Rejoice presents a description of her alien encounter worthy of the opening scene of a sci-fil triller in a series of TikTok videos. She claims the incident occurred in 2018 and explains why it’s taken her so long to reveal it (more on that later). The paralysis is common in alien abduction stories, but the levitation is unusual --- especially since she wasn’t taken to a ship. While she doesn’t seem to know what exactly is happening, she knows SOMETHING is going on because she got a “tingly” feeling. And then …

“I was in this state of pure bliss while they were doing it. I didn’t want to wake up from it, but I ended up waking up from it.”

Like others with abduction stories, Sheera claims the experience had a profound effect on her – causing her to give up drinking, smoking and coffee. That could be a warning flag – was this a drunken dream? She also changed her name – her old moniker is not revealed – to Sheera Lumira Rejoice. It appears she tried to tell others about her experience and was met with disbelief or worse – the TikTok video with the most views shows her acting out her frustration (or dancing). Sheera apparently shared her experience with medical personnel – she claims to have an ultrasound showing ovarian scars from the egg removal. She also seems to have tried unconventional means to deal with the experience, and her dealing with a shaman explained what had happened.

That period of dealing with her strange feelings may be why it has taken her so long to reveal what she claims happened in 2018 … unless it’s a hoax to capitalize on the popularity of strange videos on TikTok. Knowing that’s what skeptics will think, she addresses it.

“You can believe me, or you don’t have to, just know that not everybody lives in a scientific reality and some folks live in a very spiritual way and some experiences really do change peoples’ lives.”

“Not everybody lives in a scientific reality.” Ain’t THAT the truth! And she’s right … many people have life-changing experiences that they don’t really understand. If they’re influenced by her video to straighten out their lives and seek help – conventional or otherwise – to try and resolve it, that sounds like what most people hear on Sunday mornings or in their favorite religious book or from TV therapists. 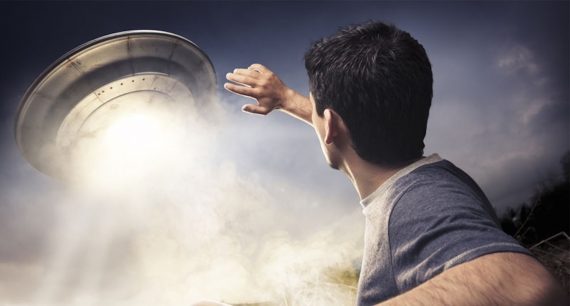 It would have helped her believability if Sheera Lumira Rejoice had shared her actual ultrasound and diagnosis – one commenter said you can’t get ovarian scars from egg removal. Or if she had the shaman explain how he knew she had been abducted. She also shared very little about the aliens. Did she look outside for evidence of a ship? Did any neighbors see anything suspicions? She also doesn’t share her location or the exact date – that would help to determine if anyone saw a UFO in the area that night.

It’s testimonies like these that cause UFO and alien abduction investigators to act like Sheera did on the video showing what it’s like “when people don’t believe you were taken by Extraterrestrial Beings.”

Was it Human or Was it a Dog? Could it Have Been Both? One of the Strangest “Things”