3.7-Million-Year-Old Footprints in Tanzania Were Made by an Unknown Human Ancestor

Located in Tanzania, Laetoli trackway is a well known site for the thousands of footprints that have been found over the years. There are about 18,400 tracks that have been made by numerous animals that include giraffes, hyenas, and ostriches, as well as ancient hominins that walked on two legs.

Millions of years ago, an ancient ancestor of ours walked on two legs along volcanic ash that eventually turned into rock. These footprints were discovered at Laetoli “Site A” back in 1978. They were initially described as being left by a bear; however, new analysis has completely turned that explanation around. 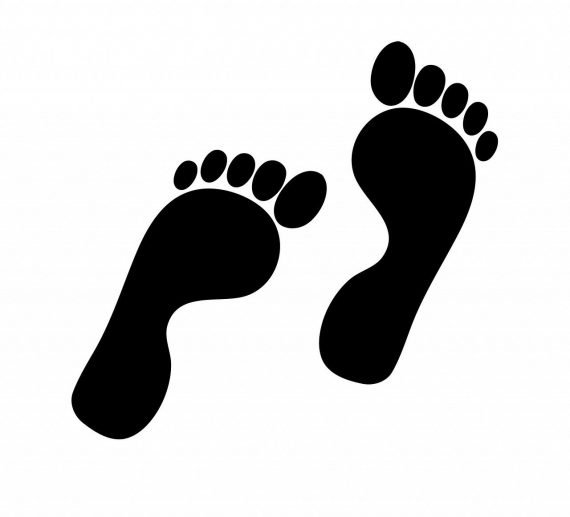 The new study, which was conducted by Ellison McNutt who is an anthropologist at Ohio University, along with colleagues, compared the prints to those made by bears (Ursus americanus), chimpanzees (Pan troglodytes), and humans.

Interestingly, they found that the prints were completely different from others that were made by another hominin species at an area close by. Footprints that were discovered at Sites G and S were left by the Australopithecus afarensis species (“Lucy” belonged to this group). They were made by individuals who were between 111 and 168 centimeters in height.

But the ones made at Site A were made by a smaller individual measuring about 100 centimeters tall – perhaps they were left by a child. In fact, whoever made the footprints is still an unknown hominin species. 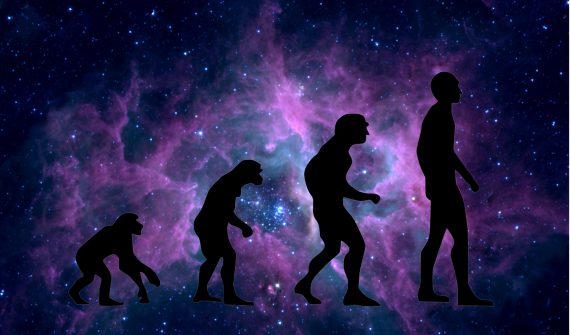 The Site A footprints did resemble those left by a bear as they showed a foot that was short but very wide – even the heel was wide. The impression revealed a big toe with a second toe that was almost as long. But the experts were able to rule out bears and chimpanzees as they have heels that are narrower. Additionally, there weren’t any claw marks that would have been left behind if it was a bear.

Another interesting feature was that its big toe pointed out towards the side of the foot which may indicate that the species gripped tree branches with its toes. It also appeared to have a raised ridge which is another characteristic of tree-climbing species. Furthermore, the individual walked in an odd cross-stepping pattern with one leg crossing over the other. The research was published in Nature where it can be read in full.

A picture of the footprint can be viewed here.