Some scientists have claimed that human extinction is inevitable. Between decreasing population numbers and economic productivity among other reasons, it seems as though humans are doomed. If humans do eventually become extinct, which animals would become the dominate species? There are a few possibilities, so let’s take a quick look at some of them.

First of all, if we were to immediately become extinct, climate change would still affect a lot of creatures, especially the ones accustomed to the cold, such as penguins and polar bears. But countless other species would certainly thrive.

If a particular creature was to take over what humans left behind, it would definitely help to have opposable thumbs in order to modify the environment. Chimpanzees and bonobos do have opposable thumbs that they use to create tools, so it’s very possible that they could replace us, although it would take hundreds of thousands of years (or perhaps millions of years) for them to evolve enough to make sophisticated tools like humans have. On the other hand, if humans were to somehow be wiped out, chances are that chimpanzees would be gone as well. 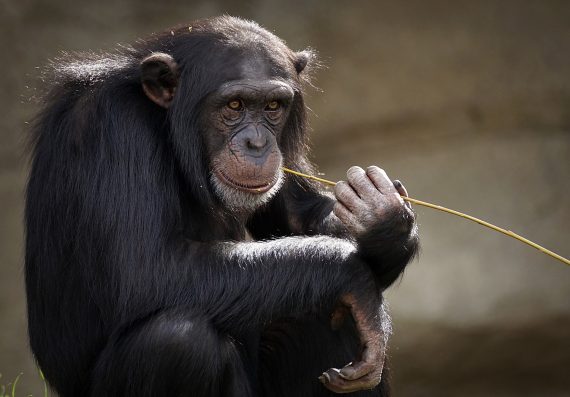 Another possibility is that birds could take over as the most handy and smartest land creatures. Birds are actually quite intelligent as some can use their beaks and feet to turn wire into hooks, while others such as the African grey parrot can learn as many as 100 words and even do simple math.

This may come as a surprise, but octopuses could rise to power as they are extremely intelligent. They can tell the difference between real and virtual objects. Furthermore, they can alter their environment by blocking the entrance of their dens with shells as well as removing extra algae from their habitat. And eight arms are better than two. It would, however, be extremely difficult if not impossible for them and other cephalopods to adapt to living on land.

Insects such as termites and ants are a very real option for becoming the most intelligent and ecologically impactful creature on the planet. First of all, they have been on Earth for around 480 million years and they can adapt very easily to many different environments. And within those hundreds of millions of years, they evolved in numerous different ways, like being able to burrow, swim, fly, and build very complex tower-like structures. 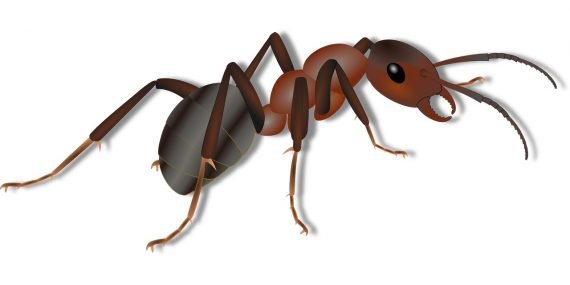 In fact, the colonies of termites and ants are very comparable to human civilization. Since termites can communicate with each other by vibrations over long distances, and considering that ants can farm fungi, it’s very possible that these two insects could in fact dominate the planet if humans become extinct.

These are all theories of course, but it’s interesting to wonder which species would dominate if humans were wiped out. But no need to worry just yet as there are plenty of people still on Earth.