Bigfoot: What Would Happen if We Found One? What Would the Implications be?

I have a question for you; a question that may be more significant than we might think. It goes as follows: What will happen if, one day, conclusive evidence that the Bigfoot creatures really do exist is found? Well, the first – and quite natural – assumption that springs to my mind is that those people who spend so much of their time looking for such monstrous things will finally get vindication that they weren’t wasting their precious hours, days and weeks, after all. But, there are bigger issues at stake than that. Actually, they are much bigger, and far more serious than the average Sasquatch-seeker getting congratulated on a job well done. Many eye-witnesses claim that Bigfoot – when seen up close and personal – appears to have definitively human characteristics, and particularly so in its facial appearance. On this very same track, what if Bigfoot is not an unknown ape, but actually some sort of ancient human, an early offshoot of the Human Race that, against all the odds and countless millennia, has survived extinction and avoided capture? If such is the case, does that mean they should be given rights and recognized status as citizens of the United States? That may sound laughable, crazy and extreme to some of you reading this, but – given the theoretical possibilities cited above – can we actually rule out such a remote possibility ever becoming a reality? 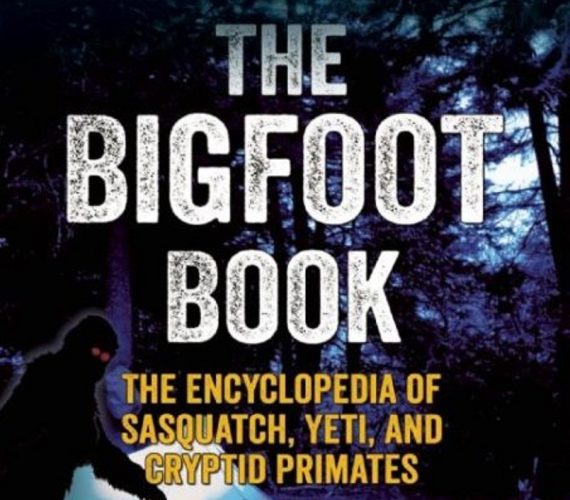 And what if some over-eager hunter decided one day to shoot one of the creatures? In such a situation, we should not rule out the possibility that if someone did shoot and kill a Bigfoot, and it was shown to be genetically linked to us in some capacity, then murder charges might be looming just around the corner for our unfortunate hunter. Then there’s the matter of where the creatures live. If, one day, the Bigfoot creatures are proved to exist and are given some degree of legal protection and status as a result, what of the locations that it inhabits, such as National Forests? Might they too become protected? Could they even become out of bounds to just about each and every one of us? Such a situation might mean no more picnics, no more strolls in the woods, no more camping, and no more hunting – just in case someone mistakenly shot and killed a Bigfoot while out hunting for something else. And: what about the logging industry? Whole swathes of the country – particularly so in the Pacific Northwest – are deeply reliant on logging for revenue. How would they collectively react to the news, and possibly even to outright government legislation, that the forests of the United States are now out of bounds, that trees can no longer be cut down, and that whole areas are to become legally inaccessible, for fear of threatening the existence of a sub-species of us, the Human Race?

We could even go down a distinctly conspiratorial path and suggest that some of the stories about certain elements of the U.S. Government knowing that Bigfoot is real – but hiding the facts from the public – are absolutely, and incredibly, true. After all, such secrecy and silence doesn’t necessarily mean that the government has discovered some dark and deep secret about Bigfoot. Rather, the closed mouth approach might very well stem from a fear of the hypothetical situations I described above actually developing in the real world. I sincerely hope that one day we will finally, and unequivocally, know the truth behind the Bigfoot phenomenon, and we will have an answer with regard to what these creatures are or are not. But, I strongly suspect that if that day does arrive, the controversy won’t be over. In fact, I suspect it will have barely begun.