First Evidence of a Roman Crucifixion in Ancient United Kingdom

The first ever example of a Roman crucifixion taking place in the United Kingdom has been found in a Cambridgeshire village with the unearthing of a male skeleton. The remains were found during archaeological excavations in the English village of Fenstanton (between Cambridge and Huntingdon).

The excavations revealed five tiny cemeteries that contained the remains of 40 adults and 5 children. These individuals died sometime between the 3rd and 4th centuries AD. One cremation and three isolated burials were also uncovered.

The researchers found evidence of two family connections. A man and woman who were buried side by side were siblings or perhaps a mother and her son. The other was a second-degree connection between two men found in adjacent graves who would have been half-brothers, an uncle and nephew, or a grandfather and grandson. 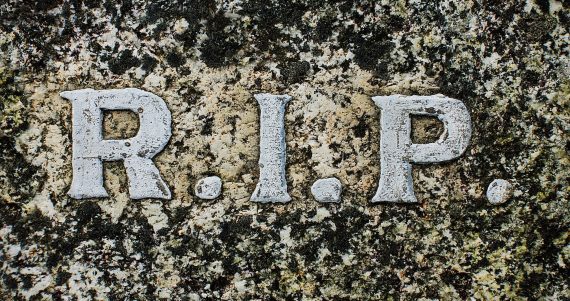 The majority of the individuals found in the grave had poor health (some had signs of malaria) and dental disease. Additionally, most of them had bone fractures and other signs of body trauma.

But the most astonishing discovery was a male who had a big iron nail through his right heel bone. Furthermore, the man showed signs of other injuries such as infection or inflammation in his legs that may have been caused by some type of disorder or by being shackled up. This is an incredible discovery as only one other confirmed crucifixion similar to this one has been found and that was in Israel. However, the one in Fenstanton is the best preserved.

Corinne Duhig, who is an osteologist (human bone specialist) from Wolfson College, Cambridge, stated, “The lucky combination of good preservation and the nail being left in the bone has allowed me to examine this almost unique example when so many thousands have been lost.” Archaeologist Kasia Gdaniec, who spoke for Cambridgeshire County Council’s Historic Environment Team, weighed in by describing the significance of this discovery, “Burial practices are many and varied in the Roman period and evidence of ante-or-post-mortem mutilation is occasionally seen, but never crucifixion.” 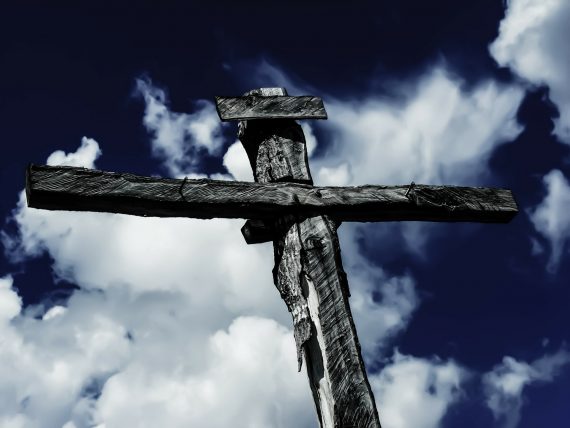 In addition to the graves, several artifacts were unearthed such as a large amount of coins, decorated pottery, enameled brooches, and many animal bones. A large building and a formal yard (or road surface) were discovered at the location as well, suggesting that it was a successful Roman settlement that was used for trading and where people had lots of money.

However, that didn’t stop them from being tortured, especially that one man with the nail in his heel as Duhig noted, “This shows that the inhabitants of even this small settlement at the edge of empire could not avoid Rome's most barbaric punishment.”

The researchers are hoping that the remains will eventually be available for the public to view in a museum exhibit. A picture of the nail in the heel can be seen here.

Science and Vampires Agree — the Blood of the Young Prevents Aging