Many ghosts are said to appear every December in the United Kingdom so let’s take a quick look at some of them.

On December 4, 1957, a deadly crash occurred at London’s Lewisham Station where 90 people died and more than a hundred were injured. Every year on the anniversary, ghostly cries can be heard.

A murder occurred at the White Horse Inn in Essex many years ago on December 20th and every year on that date, phantom footsteps can be heard walking down from the attic steps. 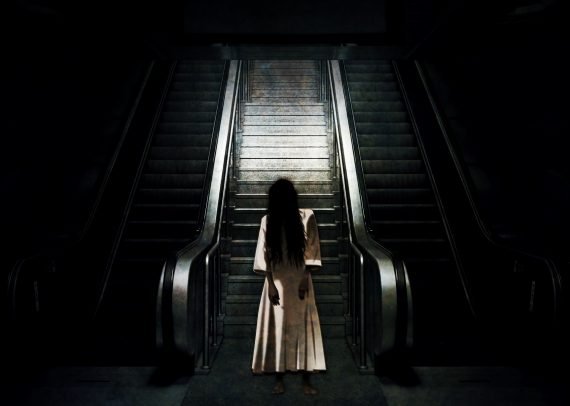 The majority of the ghostly sightings have been reported on December 24th, such as a grey monk in Salford, Greater Manchester; a ghost named Abigail Masham who travels through the village of High Laver, Essex, in a carriage; a female who died by falling down the stairs at the Travellers Rest public house in Brough; a man who vanished in Egremont; and a member of the Blennerhassett family who departs Barsham to Hassett's Tower in Norwich in a coach that is pulled by headless horses and returns the next morning.

Other paranormal activity that happens on Christmas Eve include a headless horseman on a coach in Sandford-on-Thames; a coach pulled by black horses in Holford at midnight; a coach pulled by four horses crossing a bridge near Calcutt; a ghostly woman who got lost and froze to death while begging for money in the town of Brigg; and a phantom nun or a woodsman’s wife all dressed in black in Bradley Woods who will appear if people say, “Black Lady, Black Lady, I've stolen your baby!”

Additional sightings involve phantom bells ringing where a church once stood in Preston; the Devil who crosses Cromwell Bridge in Lancashire and who will take your soul if you look in his eyes; the reoccurring scene of an 18th century highwayman named Gilbert who was killed when he attempted to rob a coach in the village of Marden; Anne Boleyn’s ghost that crosses a bridge in the village of Hever; and phantom ringing bells from a church in the buried village of Radley in Nottinghamshire. 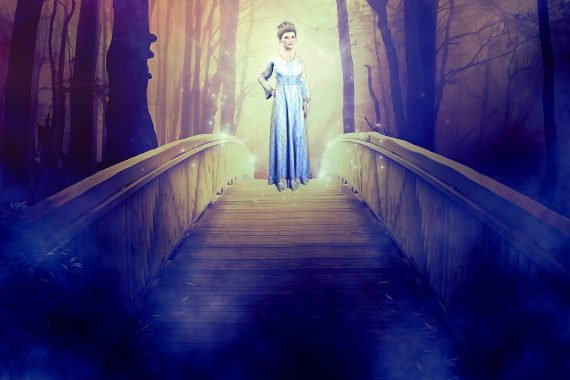 Paranormal activity that happens on Christmas day include phantom church bells coming from the former town of Raleigh that was swallowed by an earthquake back in 1185; and a uniquely shaped stone near the village of Llandyfrydog that runs around the field three times – it is rumored to be a thief who stole a Bible and was turned to stone.

On December 28, 1873, the Tay Bridge in Wormit collapsed, sending a passenger train into the cold water. Every year on this date, the tragic scene reoccurs.

Numerous paranormal occurrences happen each year on December 31st that include a ghostly horse and carriage that stops in the driveway of the former Runwell Hall in Wickford as a woman emerges and walks to the hall’s door where a butler meets her; Anne Boleyn’s spirit is seen in a coach around Runwell Hall this time of year as well; a crying young female wearing a skirt and cardigan has been witnessed running to the top of a bridge in Hockley where she jumps to her death but vanishes before she reaches the ground – she apparently committed suicide there on New Year’s Eve in the 1960s; a phantom coach can be seen leaving Embley Park in East Wellow just before midnight; and the ghostly apparition of John Bibby can be witnessed riding his coach in Bootle with his decapitated head in his lap.

All of the ghostly sightings reported each December in the United Kingdom can be read in full here.