From the “What could possibly go wrong?” file cabinet in the ever-growing "human mini-brains" folder comes word out of University College London that researchers have trained lab-grown human mini-brains how to play the original video game ‘Pong’. If you suspect these scientists don’t know what they’re messing with, the lead researcher said:

“We think it’s fair to call them cyborg brains.” 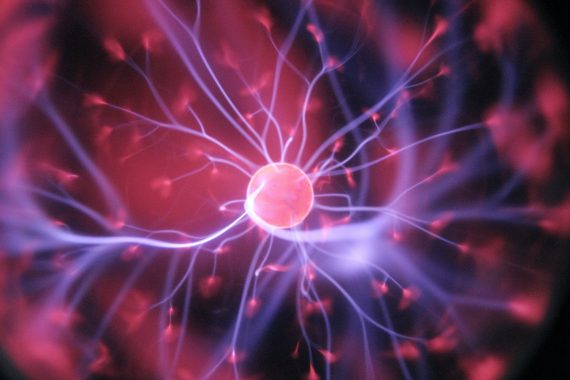 Brett Kagan, chief scientific officer of Cortical Labs, explained to New Scientist how he and his colleagues created grew what they also refer to as “DishBrains” in petri dishes. Only one million cells were needed to create a mini-brain with the equivalent power of a cockroach brain (did they hide when the lights were turned on?) by directing stem cells to become brain cells. Anticipating teaching the mini-brains how to play video games (do we really want them learning how to shoot?), the mini-brains were grown on dual-purpose microelectrode arrays that both stimulated the cells and read their activity. At that point, they were ready to play Pong.

For those too young to know it, Pong was a one of the first arcade video games. Developed by Atari in 1972, the simple two-dimensional graphics and joystick controls of ‘paddles’ moving up and down to hit a ‘ball’ back and forth created the video game addiction so many suffer from today. Its simplicity and familiarity make it a good test for computers, software … and mini-brains. In fact, New Scientist reports a separate experiment showed an AI learning to play Pong in 90 minutes – it was then downloaded to a robot which began playing real table tennis. That mini-laughing sound you hear is the mini-brains.

“The amazing aspect is how quickly it learns, in five minutes, in real time, That’s really an amazing thing that biology can do.”

Is anyone else asking these questions? Is anyone answering them?

The Weird World of Weather Control