When we think of haunted plantations in Louisiana, Myrtles is probably the most famous one. There is, however, another one that is also said to be very haunted and that is the Oak Alley Plantation in Vacherie, Louisiana.

In its 200-year history, it was a sugar plantation and is now a historic site. Lined with large oak trees, Oak Alley Plantation is a beautiful property with allegedly quite a few ghosts roaming around.

One evening, the assistant house manager, her daughter, and several tour guides were outside when they noticed that the lamp was turned on in the lavender room even though they remembered turning it off. While looking up at the lit room, they saw a female apparition that they claimed looked eerily similar to pictures of Mrs. Josephine Stewart who was a previous owner of the plantation and who spent her final days in that specific room. The gallery lamps blinked once and then they all turned off. Mrs. Stewart has even been witnessed sitting on the bed in that room. 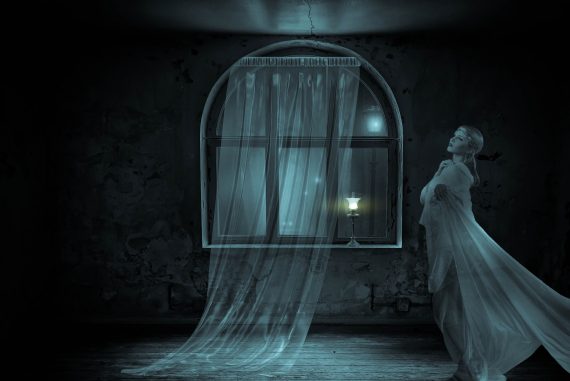 The spirit of the original owner, Jacques Telesphore Roman III has been spotted in the back part of the plantation close to the old kitchen. He has been seen wearing grey clothes and riding boots. His face showed up in a mirror that is located in the attic. In fact, the attic is said to be a hot spot for unexplained activity.

The apparition of a young slender woman with long dark hair has been reported in several rooms of the mansion; walking up the widow’s walkway; and even riding her horse around the grounds.

Numerous people have claimed to have heard unexplained sounds, such as disembodied crying noises throughout the plantation, as well as the sounds of a horse drawn carriage on the property. Some have even felt a ghostly presence like one man who was doing maintenance on the property when he felt something close to him and was even touched by an unseen entity. Another example of physical contact was made when a paranormal investigator was at the plantation and something grabbed his arm in a way that felt like an electrical charge that caused him to drop his camera. 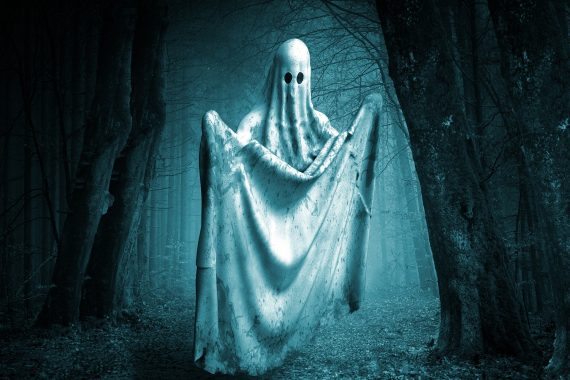 Additional paranormal activity includes people witnessing strange things like shadow figures; dust moving around in a strange pattern; items moving from desks and tables; chairs rocking on their own; and candlesticks being thrown across a room. Several EVPs (electronic voice phenomenon) have been captured that indicate some unhappy ghosts are still lingering around.

With all of that paranormal activity, Oak Alley Plantation certainly seems to be one spooky location.