Would it surprise you to learn that NASA has a priest on staff who is also a scientist? Would you be even more surprised to learn his function is not to minister astronauts but to help prepare the religious world for possible encounters with alien life forms? Meet Reverend Dr. Andrew Davison, a priest, a theologian and a scientist who has that unique job description and who is getting a preliminary 15 minutes of fame until the aliens arrive.

“Dr. Davison works at the intersection of theology, science and philosophy. His recent work has addressed astrobiology, inter-species cooperation (or mutualism) in biology, and the Extended Evolutionary Synthesis.” 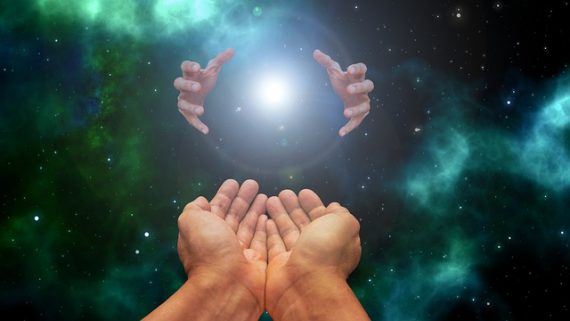 From his Cambridge University biography, Reverend Dr. Davison sounds like a priest whose homilies would keep those interested in space travel and SETI wide awake. He has BA in Chemistry with Biochemistry and Biophysics and a DPhil in Biochemistry from Oxford, and a BA in Theology and Religious Studies and a PhD in Theology from Cambridge. Since 2014, he’s been the Starbridge Associate Professor in Theology and Natural Sciences at Cambridge. Sounds like the perfect candidate to help NASA decide the religious aspects of dealing with aliens … and the religious people on Earth who may be in a dilemma over it. NASA thought so too.

“In the 2016-17 academic year, he was a fellow at the Center of Theological Inquiry in Princeton, New Jersey, on a NASA-sponsored programme to consider the implications for human society and self-understanding of life elsewhere in the universe.”

It’s that somewhat controversial position, plus his recent monograph on the significance of 'exobiology' for the main aspects of the Christian faith, that likely won him his latest job, which the British press is making a big to-do about.

“The headline findings are that adherents of a range of religious traditions report that they can take the idea in their stride. Non-religious people also seem to overestimate the challenges that religious people . . . would experience if faced with evidence of alien life.”

That quote from one of his books points out that people of various faiths disagree on how to react to the discovery of life on other planets, especially if it is similar to life on Earth. However, non-religious people have had an objection to the mixing of space science, religion and government funding before – specifically, in that NASA-sponsored program at Princeton that Davison was part of.

“The principal thrust of the grant was theological — and therefore religious. And though ostensibly ecumenical, the Center is “rooted in Christian theology,” according to its website. The grant was patently unconstitutional, FFRF asserted, since government-funded scientific studies of theology create state-church entanglements.”

In 2017, the Freedom From Religion Foundation (FFRF) protested NASA granting $1.108 million in taxpayer money to the Center of Theological Inquiry for what it deemed religious purposes. That obviously didn’t stop NASA in 2017 and will undoubtedly not stop it today. 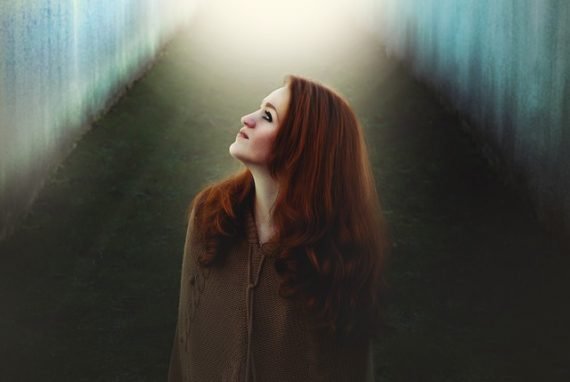 While the funding may be controversial, the idea is worthy. Let’s hope Reverend Dr. Andrew Davison opens the discussion up to all religions and to the non-religious … we will all be under stress the day the aliens arrive – if they’re not here already.