An egg dating back approximately 70 million years still contains the tiny embryo of an ostrich-like dinosaur that has been named “Baby Yingliang”. It was very close to hatching but unfortunately never did.

The fossilized egg, which was found in the city of Ganzhou, China, is exceptionally unique and “one of the best-preserved dinosaur embryos ever reported in science”. Darla Zelenitsky, who is an assistant professor of paleontology at the University of Calgary in Alberta, Canada, described the embryo, “This skeleton is not only complete from the tip of the snout to the end of its tail; it is curled in a life pose within its egg as if the animal died just yesterday.” 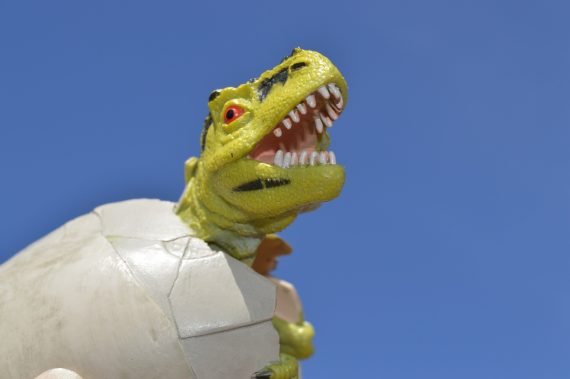 In an email to Live Science, Fion Waisum Ma, who is a doctoral student of paleobiology at the University of Birmingham in the United Kingdom, reiterated this by writing in part, “The discovery of this embryo hints that some pre-hatching behaviors (e.g. tucking), which were previously considered unique to birds, may be rooted more deeply in dinosaurs many tens or hundreds of millions of years ago.”

The embryo belonged to an oviraptorid which was a feathered, bird-like dinosaur that was bipedal and toothless. The embryo measured almost 11 inches in length which is incredible since it was able to curl up inside of an oval egg that measured just 6.7 inches. Its head was lying on its abdomen, while its legs were placed on either side of its head. As for how close it was to hatching, it “...roughly correlates to a 17-day-old chicken embryo (which hatches on day 21),” Ma explained. 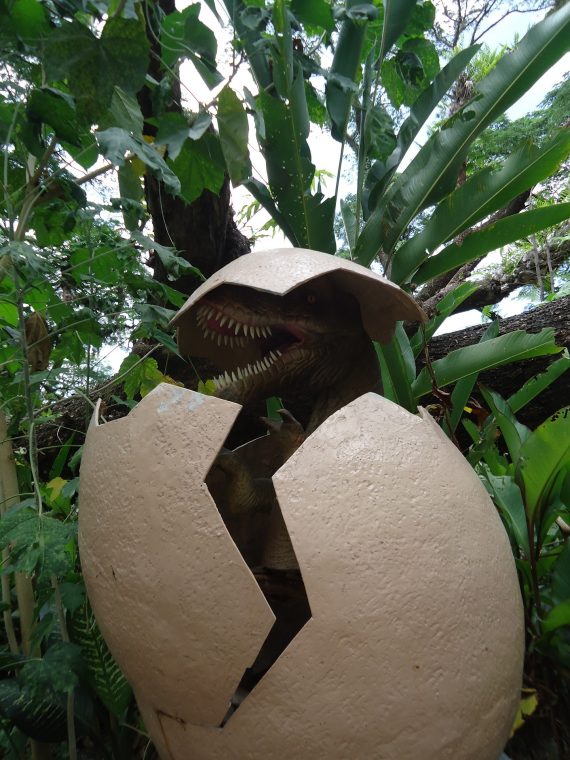 “Before this study, we really didn't know how dinosaurs were positioned in their eggs because previous fossil embryos were too fragmented,” Zelenitsky added, “Now we can see quite nicely that oviraptorid dinosaurs had bird-like postures while incubating inside their eggs.” Their study was published in the journal iScience where it can be read in full.

Illustrations of the dinosaur embryo inside of the egg can be seen here.