A paranormal team investigated an old pagan-turned-Christian site on Inchagoill Island on Lough Corrib in County Galway when they snapped a photo of what appeared to be a ghostly male with a white beard.

There were a lot of pagans on the island prior to it becoming a Christian settlement around the year 500 AD. There is even a church that was built by Saint Patrick and his nephew Lugnad.

The creepy photo was actually taken on October 30th but it was only just recently discovered when a member of the Paranormal Supernatural Investigations group was reviewing previously taken footage. “We decided to carry out an experiment by carrying out an investigation on the night of the 30th October instead of the 31st. As we believe the night of the 30th of October is the correct night of Halloween as it carries into the 31st,” one member stated. 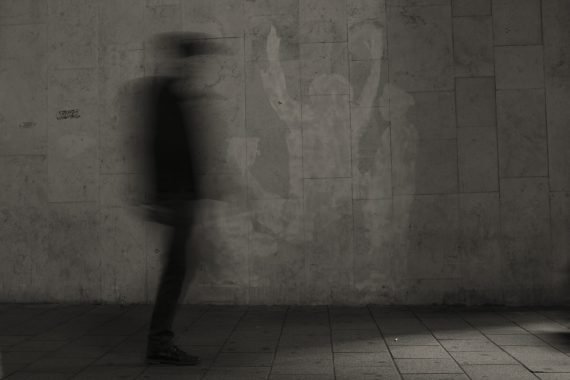 Apparently they chose a good night as they did capture some spooky evidence. On the right side of the photo, there appeared to be a ghostly apparition lurking behind some trees. The mysterious shape is believed to be the side profile of a man with a white beard. Incredibly, during a previous investigation on the island back in April, the team also captured a photo of what looked like a ghostly man with a long beard standing in the church doorway.

“We wanted to do this as we were here back in April where we believed we captured an image of a man with a long beard in the morning at the Old Church looking out from the doorway,” the team said. “The connection with the Island which was once home to Paganism and Halloween was a very good reason for us to go back here.” “From a paranormal perspective this would have been an excellent night to carry out a paranormal investigation as we believe the residual energy that would be there would be at its strongest.” 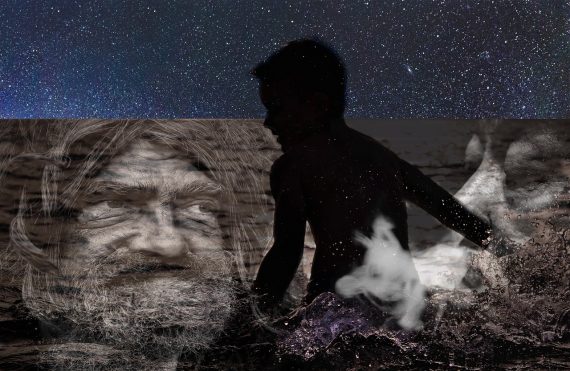 When they posted the photo online for their followers to see, several of them believed that what they photographed was indeed something pretty scary. “l don't recall any on your team with a long white beard or a nose quite like that can see every feature on the other face clearly and the other face behind them not so friendly looking,” one person wrote, while another commented, “Kind of resembles a pit bull.”

Did the team actually photograph the same ghostly bearded man twice in one year? You can decide for yourself as both pictures can be viewed here.

Shakespeare Wrong? New Evidence Shows Richard III May Not Have Killed the Princes in the Tower