A photograph that was taken at the Ross Errilly Friary in Headford, County Galway, Ireland, has many people speculating that it captured the ghostly apparition of a female.

It was during an investigation conducted by the Paranormal Supernatural Investigations Ireland group when the apparition was captured with a Structured Light Scanning (SLS) camera. Just before the photo was taken, an unexplained figure was mapped out on their SLS camera. At that point, the team began snapping photos and one of them seemed to show a mysterious figure.

Richard Morrison, who is a member of the PSI Ireland’s team, went into further details in an interview with the Irish Sun, “We have done a bit more research into the friary itself and it was actually a Franciscan monastery up until the early or mid-1700s.” “It was obviously monks who were there but most of our followers were saying this picture was a female, so we were wondering why there was a female connected to the abbey.” 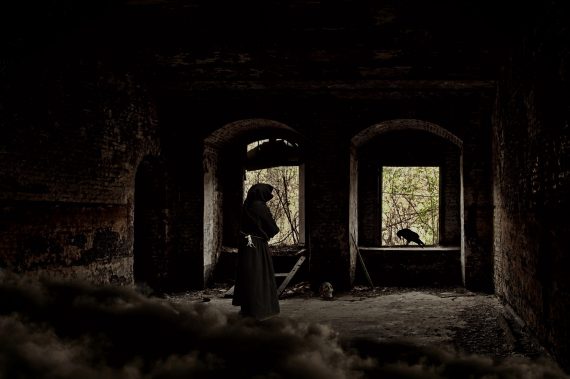 He went on to say, “After looking into it, we realized there is actually family crypts and tombs that were placed inside the abbey from the early 1800s.” With numerous families being buried at the location, this may explain why a female allegedly appeared on camera.

Many of the team’s online followers were convinced that it was a female as one user wrote, “A lovely lady I'm guessing?” with another person writing, “I see a woman that's carrying a baby and also a man's face at the bottom of the photo.”

Founded around the year 1460 (although that date is subject for debate), the Ross Errilly Friary does have a long and tragic history as approximately 200 monks were imprisoned there in 1538 and several others were either banished or killed. 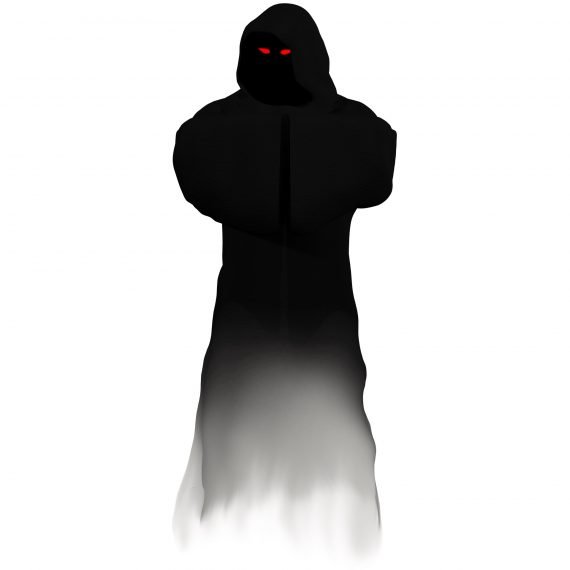 Not surprising, numerous people have claimed to have seen the ghost of a monk roaming around the property. There is one place in particular that is said to be haunted and that is at the top of some stairs. People who have been in that specific area have claimed to have felt sudden cold spots.

While it would make sense a ghostly monk would have been captured on camera, the PSI Ireland team may have instead photographed a female, but you can decide for yourself as the image can be viewed here.