Several predictions for next year have already been made from an almanac, Baba Vanga, and Nostradamus. And now Nicolas Aujula has revealed what he sees happening in 2022. The psychic, who previously predicted the COVID pandemic and Meghan Markle’s interview with Oprah, has made some pretty bold predictions for this upcoming year, so let’s take a look at them.

According to Aujula, an asteroid will be headed towards Earth, but the military will save us. “In 2022, I do see an asteroid that is heading for earth, but it is diverted and catastrophe is averted, as the military fire a missile to change its trajectory and the earth survives to see in another year,” he said.

While we won’t be wiped out by an asteroid, he is concerned about evil cults that will attempt to get people to join them by falsifying hope and security for after the pandemic. Another prediction is that the swine flu will affect the world again but no specific details were revealed beyond that information. 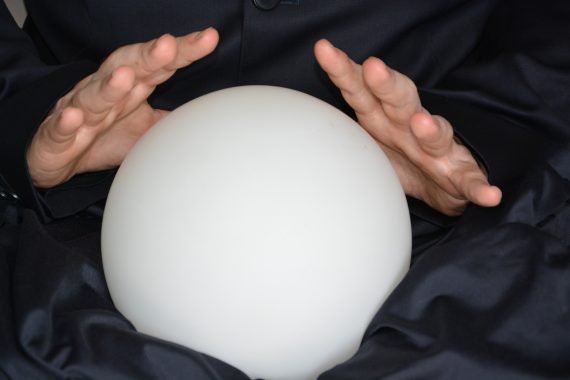 Unfortunately, he stated that there will be another mass shooting that will traumatize the United States, and a public figure will allegedly get assassinated.

Paris will suffer a terror attack, while China will rise up in the world of power. The psychic even went so far as to say that our speech will eventually contain some Chinese words and phrases. There will be more films from China as well. Another prediction regarding China is that they will compete with other companies to become the dominate country in space as Aujula explained, “China and Russia will become locked into a race to become the dominant superpower in space.”

As for political predictions, he claimed that British politician Keir Starmer will be replaced with a woman who will have “...a strong masculine mind-set, like Margaret Thatcher had.” Poland will leave the European Union. And a woman named “Jackie” will quickly become well known in the political world.

In celebrity news, Aujula predicts that Madonna will be “going to a funeral”, and something will happen that will cause “heartache” for Will Smith. The 1990s pop band Steps will apparently become popular again. 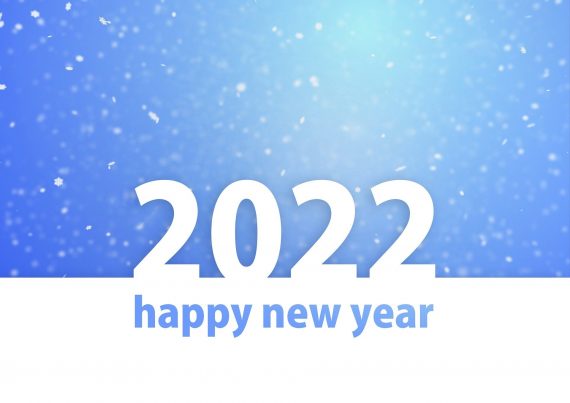 Aujula’s other predictions include a chicken soup recall; a fatal oil spill on a motorway in the United Kingdom; a significant fire on Liverpool Docks; and common cyber-attacks between countries that will cause massive internet outages and blackouts.

Whatever predictions may or may not come true, let’s hope that 2022 will be a good year and that everyone remains healthy and safe. Happy New Year!