A very unique sword was unearthed at a Viking burial site on the Orkney Islands. The discovery was made on the island of Papa Westray, Scotland, in 2015 but experts have been analyzing it ever since. In fact, there were numerous “mind-blowing” discoveries that were made at the burial site that included several hunting arrows and a decorated buckle.

The weapon in particular was very important as it was a rare type of heavy sword that was incredibly decorated with different metals used to make the honeycomb-like design. While the iron in the sword was very much corroded, x-ray scans were able to detect the decorations. The weapon dates back to the 9th century and has “many stories to tell” according to archaeologists. 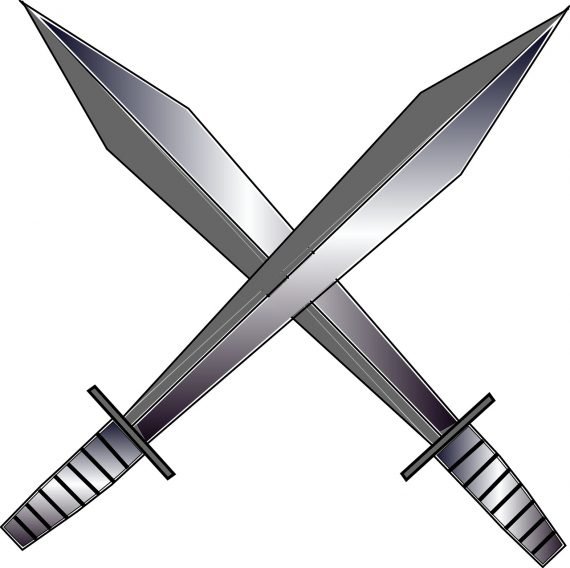 Taking the sword out of the ground required a very careful process as the research team explained, “To preserve as much evidence as possible, we lifted the whole sword and its surrounding soil in a block to be transported to the lab and forensically excavated there.” “It's so fragile we don't even know what the underside looks like yet, so our understanding is sure to change in the coming months.”

In addition to the sword, a sheath for the blade (this is known as a scabbard) was discovered, and a buckle with animal paws designed to clasp the bar – this is only the second one ever found in Scotland. Since a lot of the wood used to make the sheath remained preserved, experts will be able to learn more about how the Vikings created their scabbards.

Another interesting feature was how the sword was positioned in the grave as the body of the weapon the placed diagonally over the warrior’s body with the tip of it over the deceased face. This is quite unusual as the sword is normally placed beside the body and pointed downwards in the majority of Viking burials. 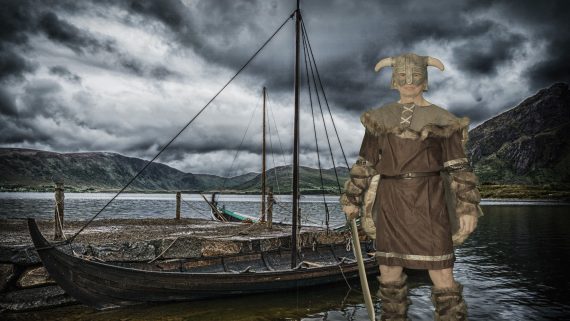 A quiver of hunting arrows was unearthed as well. “It’s not common to find arrows in Viking graves, and when they are found, they’re usually retrieved as single arrows. This find gives us the rare opportunity to learn more about Viking quivers and how they were constructed,” noted Andrew Morrison from AOC Archaeology.

Several pictures of the items found including the sword can be viewed here.