The Boy Whose Case Inspired “The Exorcist” Has Finally Been Named

If not at the top, “The Exorcist” is high on the list of scariest novels and scariest movies of all time. What many people don’t realize is that author William Peter Blatty based the 1971 book on a real account of a case of demonic possession and exorcism which occurred in 1949 that Blatty heard about that year while attending Georgetown University in Washington, D.C.. It has been 50 years since the publication of the bestselling book – an appropriate anniversary for the revelation of the identity of the possessed boy whose real name has been kept secret. Who was ‘Roland Doe’?

“When I asked (Mark) Opsasnick if he now felt comfortable confirming whether his investigation had uncovered that Ronald Hunkeler was in fact Roland Doe, because Ronald had since died, he replied, “The Haunted Boy is Ronald Hunkeler. That’s a fact.”” 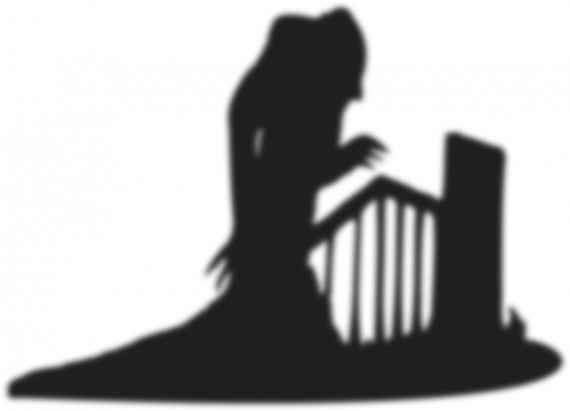 In a lengthy article in "The Skeptical Inquirer: The Magazine for Science and Reason," JD Sword, an investigator and host of the podcast ‘The Devil in the Details’, explains how he found and interviewed a number of people who were involved in the exorcism or had conducted investigations of their own. Mark Opsasnick was one such investigator who had discovered many rumors about the boy were untrue. The alleged story was that “Roland Doe” or “Robbie Mannheim” heard strange sounds in his bedroom after the death of his “Aunt Tillie,” a spiritualist who taught him how to use a Ouija board. When a minister and medical experts couldn’t help him, the family found Jesuit priest Father William Bowdern who performed more than twenty exorcisms on Roland over two months, assisted by fellow priests Father Walter Halloran, Father Hughes, and Father Raymond Bishop – Bishop’s diary was used by Blatty.

“Father Hughes told me two things: one was that the boy lived in Cottage City, and the other is that he went on to graduate from Gonzaga High and turned out fine.”

Opsasnick got that info from a friend of Father Hughes, found out his date of birth (June 1, 1935), estimated the time Roland would have attended Gonzaga High, consulted yearbooks and narrowed his identity down to Ronald E. Hunkeler. That was confirmed by a local resident, but Sword says Opsasnick chose not to reveal Ronald’s identity “for a number of legal reasons.” In an effort to confirm the identity, JD Sword confirmed Hunkeler’s address (3807 40th Street, Cottage City), found his parents were Edwin Hunkeler and Odell Coppage, and Edwin had a sister named Mathilda “Aunt Tillie” Hendricks. Finally, he discovered Ronald Hunkeler died on May 10, 2020.

“While we’ll never know all the details or be able to definitively prove that nothing supernatural or diabolical took place in 1949, there is overwhelming evidence to suggest the sensational account of the exorcism of Roland Doe, a.k.a. Ronald Hunkeler, is more fantasy than fact.”

Sword believes many of the accounts originally said to be first-person were actually not primary sources. The New York Post spoke with the unnamed 29-year-old companion of Ronald E. Hunkeler (he was said to be estranged from his family) and she revealed that he worked for NASA for many years, always feared his co-workers would find out who he was, and – the big shocker – never believed he had been possessed. 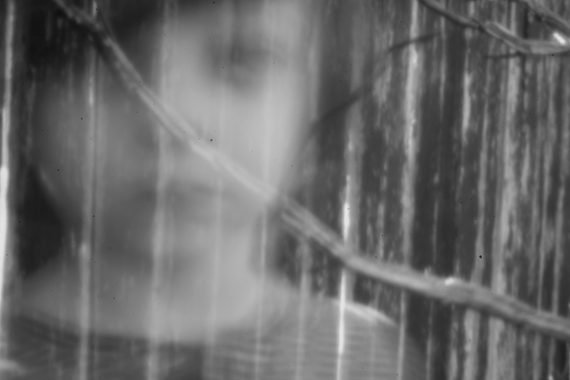 “He said he wasn’t possessed, it was all concocted. He said, ‘I was just a bad boy.'”

That may be what he said, but one final event before Ronald Hunkeler died caused her to wonder. She told The New York Post that a Catholic priest arrived at his home to perform last rites … yet she never called for a priest.

“I have no idea how the Father knew to come. but he got Ron to heaven. Ron’s in heaven and he’s with God now.”

Is he? Is this the final chapter of “The Exorcist”? Only Ronald Hunkeler … and God … know for sure.