The Most Haunted House in Vancouver, Canada, is Currently For Sale

A large house in Vancouver, British Columbia, Canada, that is rumored to be very haunted is currently on the market for $26 million. The property was supposed to be turned into a six-story condo building; however, that application was withdrawn and it is now up for sale. The home, which is located at 4118 Cambie Street, has some terrifying paranormal stories associated with it and has even been referred to as “the most haunted house in Vancouver”.

According to a blog written by Michael Kwan in 2011, “The story goes that it was either an ancient burial ground or there was a man who murdered his elderly mother there. Then, everyone who inhabited the home since then has experienced strange occurrences.” If it is indeed an ancient Indigenous burial ground, it would explain a lot of the paranormal activity as the deceased individuals wouldn’t want their resting place being disturbed. 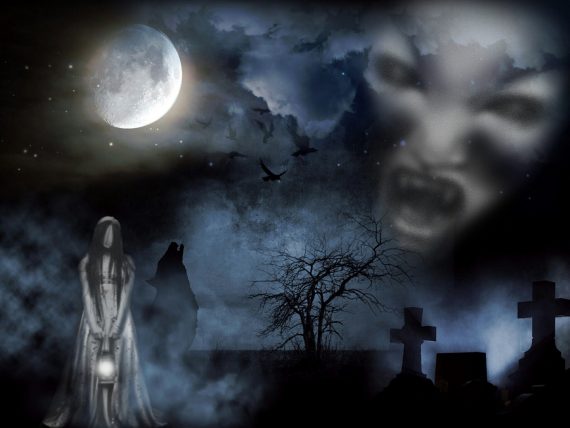 Some of the horrifying encounters that have happened in the home include a couple who put their baby to sleep in the crib and not long after they left the room, their child began crying and screaming, so they went back into the room and that’s when they found the baby on the edge of the window sill.

After a family moved in, they went out to dinner, but when they got back to the house, all of their belongings were neatly folded and packed back up without any explanation. Another family who moved in went to sleep in the house but the following day they woke up outside on the lawn along with their suitcases and boxes.

A teenager who was riding a bike down the road looked over at the house and saw an apparition of a female walking by a window on the top floor – at that time, the place was up for sale and the real estate agent had locked it up after an open house, so it was completely empty. Others have witnessed shadowy footsteps walking up the exterior walls.

It has been reported that Buddhist monks lived in the house for a while in order to control the ghosts. It’s questionable whether that worked as apparently the inside lights were never turned off. Whoever decides to purchase this home may want to keep the lights on. A picture of the house can be viewed here.