In the history of bizarre vanishings and deaths, some of the ones that have stood out most are those that have happened to well-known, famous, and respected figures. These are the ones that truly capture the public imagination and catapult into history, drawing much more attention than some random nobody. History is littered with such cases, and some of these are weirder than others. One such case is that of a prominent business tycoon, once regarded as one of the richest men in the world, who would one day vanish from a moving airplane and leave a wake of inscrutable mysteries behind.

Back in the 1920s, few people embodied wealth and success quite as much as the Belgian investor and financier Alfred Léonard Loewenstein. Born in 1877 in Brussels, Belgium, to the successful German-Jewish banker Bernard Loewenstein, he would go on to start his own banking concern, wisely investing in the growing electric power and artificial silk industries, which would make him a rich man by 1914. By the end of World War I, Loewenstein was one of Europe's most powerful financiers, and he also branched out into providing electric power facilities for developing countries through his Belgian-based company, Société Internationale d'Énergie Hydro-Électrique. In 1926, he established "International Holdings and Investments Limited", which drew in hot shot, powerful investors from all over the world and made him even more money. In the financial world he was a force to be reckoned with, at one point the third richest man in the world, but all of his wealth could not stop the one thing that he is most remembered for today, and that is his very mysterious disappearance and death. 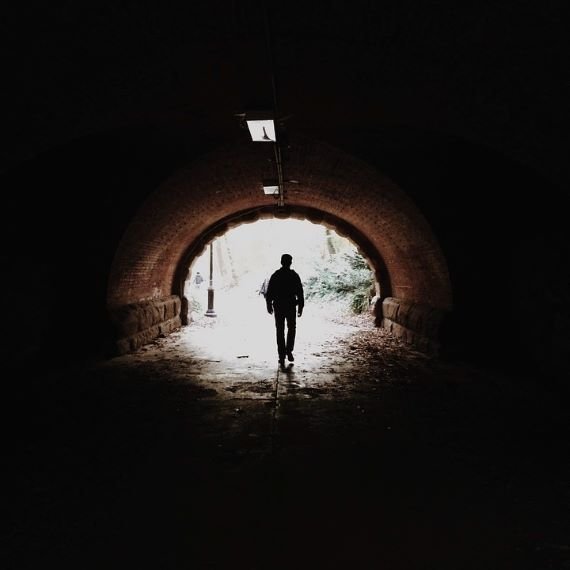 At about 6 p.m. on the evening of 4 July 1928, Loewenstein boarded his private plane at Croydon Airport, in Surrey, England, in order to fly across the English Channel back to Belgium. Loewenstein made this trip often for business, so that and with the calm, clear weather that evening, it was not expected to be anything more than a routine flight. For this flight, he was being joined on the Fokker Tri-Motor aircraft by pilot Donald Drew, aircraft mechanic Robert Little, his personal stenographers Eileen Clarke and Paula Bidalon, his valet Fred Baxter, and a male secretary by the name of Arthur Hodgson. When the plane took off into the clear skies everything went smoothly, the passengers were in good spirits, and it looked as if it would be just like the countless flights they had taken before back and forth between England and Belgium, but this time things were about to take a strange turn that would spiral into an unsolved mystery that would shock the world.

At around 6:30 p.m., as the plane was making its way across the English Channel at an altitude of 4,000 feet, Loewenstein got up to go use the lavatory in the back of the plane. The flight had been as smooth as it could be, Loewenstein was acting completely normally, and as he casually got up to go do his business, no one thought anything of it. However, he didn’t return, and when nearly 15 minutes had gone by, people aboard the plane started to take notice of how odd it was that he should be gone so long. The valet, Baxter, decided to go check on him, and when his knocking on the lavatory door went unanswered he opened it to find no one there. Loewenstein was not in the lavatory, not in the passageway, nowhere on the plane, so where had he gone? At the time it seemed as if Loewenstein had just evaporated into thin air. The plane would reportedly land on a stretch of beach once for an inspection, and then continue on to its destination.

News of the mysterious vanishing immediately took the media by storm. With such a powerful and wealthy figure, soon everyone was talking about it, and panic-selling caused shares in Loewenstein’s companies to plummet in value by as much as 50%. As this was going on, the authorities were launching a full investigation into the disappearance, questioning the pilot of the plane and all who had been aboard, but this did little to make any sense of the strange case, nor shed light on how one of the world’s richest men could have completely vanished into thin air 4,000 feet above the English Channel. No one on board was under suspicion or charged with any sort of crime, but authorities were baffled by it all.

The main working theory at the time was that Loewenstein had somehow fallen, either accidentally or intentionally, through an exit door nearby the door to the lavatory and then plummeted to his death. There was indeed another door that was used to enter and exit the plane, but it was not only clearly marked as an exit, but also kept shut in flight by a spring-loaded latch and the slipstream outside pushing it closed. It was specifically designed so that it couldn’t be accidentally opened in flight, and would have taken several strong men to pry it open in the air. Although the pilot claimed that the latch had been unhinged, the Accidents Branch of the British Air Ministry investigated this possibility and deemed that it would have been impossible for Loewenstein to have been able to open that door in flight by himself due to the powerful slipstream. It was thought that even if he had gotten a good running start and slammed himself into it, the door would have only popped opened a few inches and then promptly slammed shut. What had happened here? In the absence of a body it was hard to say, but that was about to change.

On July 19, 1928, Loewenstein's body was found bobbing about in the sea by a fishing crew off the coast of Boulogne-sur-Mer, in northern France. An autopsy would show that he had sustained a partial fracture of the skull and several broken bones, and it was determined that he had been alive when he had hit the water. It was also found that he had no signs of drugs, or poison in his system, and only a small amount of alcohol, which was a little strange because he supposedly never drank. The injuries were believed to have been incurred when the body had hit the water, and there was no sign of foul play. Despite the finding of the body, in the end the only thing investigators had learned was that he had fallen into the water and died. There was no new knowledge on how he had fallen out of that plane and into the water in the first place, and theories swirled. Suicide or accident were contemplated, but this would not explain how he had managed to get out of that plane. That left foul play.

A great deal of attention was placed on some of the shadier sides of Loewenstein that would come to light. As his history was looked into and the investigation went on, it was discovered that Loewenstein had had no shortage of potential enemies. It turned out that his International Holdings and Investments had been slow to show a return on their clients’ investments, and that they had been involved in some dishonest business practices across the board. It was also alleged that Loewenstein had made a deal with the American crime boss Arnold Rothstein to sell opiates in Europe, meaning that he could have gotten in too deep with these unsavory elements. On top of all of this, he purportedly had a tumultuous relationship with his wife, Madeleine, and there was the suspicion she may have wanted him out of the picture in order to inherit his vast fortune. In other words, there were a fair few people who might have wanted Loewenstein dead or would have had something to gain from his death. But how could any have pulled this off on a tiny plane without anyone noticing? 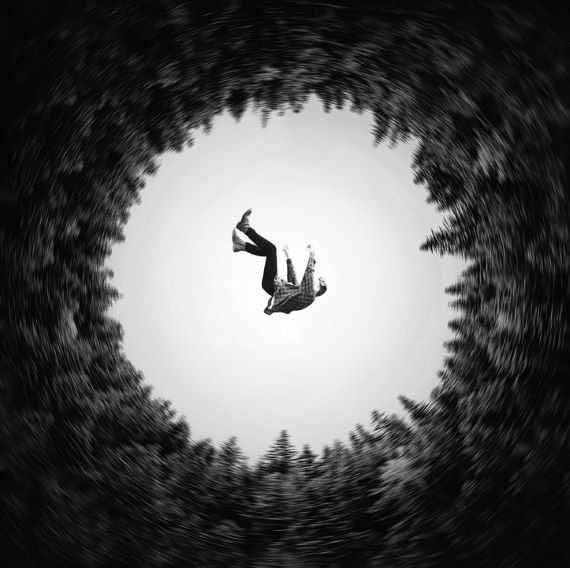 The main idea here is that this would have only been possible if one or more people on the plane with him were in on it, possibly paid off or coerced by Loewenstein’s various enemies or even his wife. This could have gone a few ways. Two or more of the passengers could have overpowered him and forcefully pushed him through the exit door, and since the plane was so noisy and the door was not visible from the main cabin, this could have been done discreetly even on such a small aircraft. Another idea is that the door might have been removed in mid-flight, jettisoned, and then replaced later during their unscheduled beach landing along the way. This would have been possible because the plane was not pressurized, meaning that removing the door would have caused some turbulence and that’s about it. It was also found that when they had landed on the beach they had been approached by soldiers doing a training exercise, yet had been evasive on why they had landed there. If this were the case, it would mean that everyone onboard would have been in on it. That he had been forcefully thrown from the plane somehow seemed to be the only possible way for him to have gotten through that exit door, but there was never any evidence to connect any of those aboard to a crime, and none of them were ever charged or even detained.

In the end, the investigators were met with nothing but dead ends and puzzles. Loewenstein would be buried in a grave outside Evere, Belgium, curiously without his name carved into the slab upon it. It has gone on to become a great unsolved mystery, with the New York Times once calling it “one of the strangest fatalities in the history of commercial aviation.” What happened to Alfred Loewenstein? How did he disappear from that plane to wind up dead? Was this an accident, murder, or what? The case has been picked apart for decades with no end in sight, and we are left with a perplexing mystery that will likely never be solved.