This Brazilian Psychic is Being Called a “Direct Descendant of Nostradamus”

In the world of psychics, Nostradamus is a tough comparison to live up to, but Athos Salomé seems ready for the challenge. The Brazilian psychic and paranormal investigator has also been compared to Baba Vanga, and some go so far as to suggest he’s a direct descendant of Nostradamus. Is he any of these or just another spoon-bender with a good publicist?

“In the year 2012 talking to a well known acting Pastor in my hometown, I left it recorded by Facebook messenger even if unconsciously something related to the world covid pandemic for the year 2020/2021. I didn't take it seriously and it became reality, with studies we can prove the truth of facts.

On the 28/03/2021th at 21:18 pm I left it registered via email encoded with password 2 PDF / Word files for two people I have confidence in, information about new events, in the same report about the new variant and that it was to pay attention guess where? Africa” 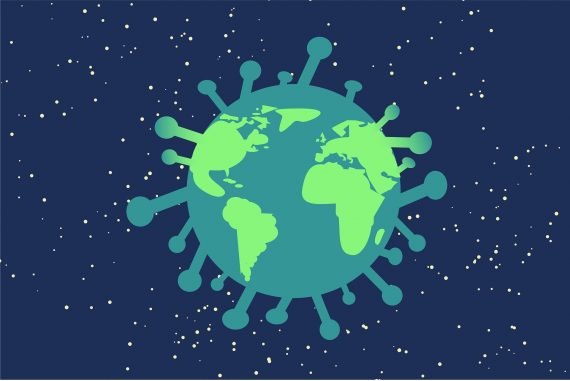 On his Facebook page, Athos Salomé gives two of his predictions which came true this year as proof he’s a real psychic – he even adds a flair of drama by recording the predictions beforehand. Not much is known about him. MarketWatch reports he’s a self-taught psychic and a parapsychologist, but he’s also known for his work as a model scouter helping people start modeling careers and as producer of the “Beleza Mundial Contest,” the “Look of The Year” and “Mister Earth Brazil” he’s obviously dedicated to modeling, so how did Athos Salomé become known as the next Nostradamus?

“Athos is recognized for constantly employing historical research in his paranormal investigations to give step-by-step recommendations on a specific paranormal analysis; he comprehended the significance and the usage of paranormal analysis using his expertise in KABALLA. He is well-known for conducting paranormal studies into unexplainable parts of human experience.”

Sypstudios.com recently pursued the question and found that Athos has predicted also claimed to have predicted terrorism outbreaks, China’s rise as the world’s most powerful economic power, vaccines are becoming obsolete, the virus becoming incurable, a phony peace deal involving China, the advancement of robotics technology, and signs of a third world war. These are pretty general, but he also predicted the death of another member of the English Royal Court besides Prince Philip and he still has a few days left -- Queen Elizabeth II has been ill recently. 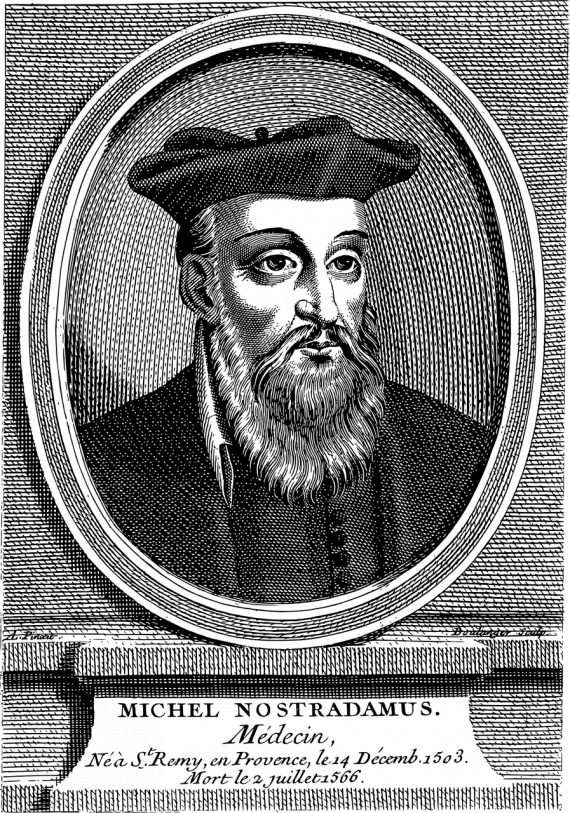 That doesn’t seem like enough evidence to warrant comparisons to Nostradamus and Baba Vanga, let alone implying he is a direct descendent of Nostradamus. One account says Salomé prefers to compare himself to a 90-year-old “witch and Parapsychologist Marripe Faul Abeilice (RAMA 4)” who is claimed to be “very known and respectful worldwide” but doesn’t seem to come up in any searches.

What should we make of Athos Salomé? He seems to be a good-looking guy (photo here), the kind you find in the modeling business more than in the psychic trade. He doesn’t seem to have any predictions for 2022 – does he have them sealed in an envelope that he mailed to someone else? That’s more of a trick of the spoon-bending kind, which a legitimate psychic would not want to be associated with.

Let’s see some more recent and accurate predictions from Athos Salomé before we link him to Nostradamus, Vanga or possibly Geller.