Time Travel: The Different Kinds That May Be Out There

When we think of time travel, for most of us it creates imagery of blockbuster movies, adventure, and high-tech time-machines. The fact is though, a case can be made that time travel can come in several forms - and not just in the world of Hollywood, but also in the real world. First we'll begin with that "conventional" aspect of time travel. There's a perfect example that ties in with the future and people from centuries ahead. It revolves around the infamous "UFO landing" at Rendlesham Forest, Suffolk, England in December 1980. One of the key figures in the Rendlesham affair was Jim Penniston. He entered the U.S. Air Force in 1973. At the time all hell broke loose in Rendlesham Forest, Penniston was a Senior Security Officer. Both he and Halt had startling encounters in those December nights. Penniston actually touched the whatever-it-was; something that he now believes caused him to receive a binary code message that was, essentially, downloaded into his mind. Techopedia explains what, precisely, binary codes are: "Binary code is the most simplistic form of data. It is represented entirely by a binary system of digits consisting of a string of consecutive zeros and ones. Binary code is often associated with machine code in that binary sets can be combined to form raw code, which is interpreted by a computer or other piece of hardware." 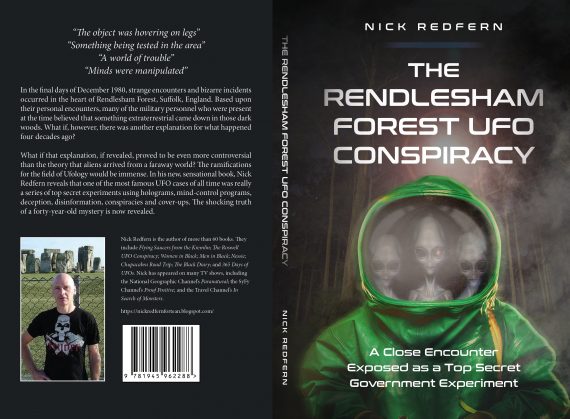 Formerly of the U.S. Air Force, and one of the key military players in the famous UFO encounter at Rendlesham Forest, Suffolk, England in December 1980, Sergeant Penniston – in 1994 – underwent hypnotic regression, as part of an attempt to try and recall deeply buried data relative to what occurred to him during one of Britain’s closest encounters. Very interestingly, and while under hypnosis, Penniston stated that our presumed aliens are, in reality, visitors from a far-flung future. Our future. That future, Penniston added, is very dark, in infinitely deep trouble, polluted and where the Human Race is overwhelmingly blighted by reproductive problems. The answer to those same, massive problems, Penniston was told by the entities he met in the woods, is that they travel into the distant past – to our present day – to secure sperm, eggs and chromosomes, all as part of an effort to try and ensure the continuation of the severely waning Human Race of tomorrow. Of course, there are multiple theories for what happened at Rendlesham, but the time travel angle is definitely intriguing.

Now, let's get another kind of time travel: that of déjà vu. There are two overriding theories for what causes déjà vu: one is that now and again time itself has a glitch, albeit usually a very brief glitch that leaves us feeling slightly weird and a bit uneasy. The other theory is far more down to earth: that déjà vu is caused by the occasional misfiring of the brain. Healthline have addressed the matter and provide us some fascinating material: "'déjà vu' describes the uncanny sensation that you’ve already experienced something, even when you know you never have...perhaps you’re exploring a new city for the first time and all at once feel as if you’ve walked down that exact tree-lined footpath before. You might feel a little disoriented and wonder what’s going on, especially if you’re experiencing déjà vu for the first time." And, there's another kind of time alteration, too: that of dreams of the future. 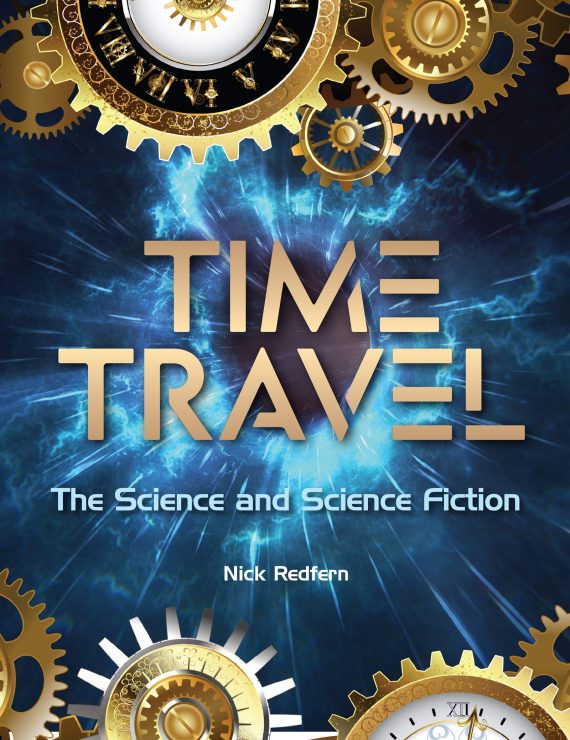 Now, we’ll address a wholly alternative way of heading into the future – a way that we have no real control over and that doesn’t require to use a time-machine to see what is to come. It’s the matter of prophetic dreams. Or, in this case, absolute nightmares. Is it possible that, while we are deep in our sleep states, we can head of into years ahead? Maybe, even decades and centuries? Based on what you are about read, the answer is a definitive “Yes!” Before we get to the story, however, let’s take a look at what prophetic dreams really are and how they can thrust us into future times. Medium.com come right to the heart of the matter: “Prophetic dreams are dreams where you have an experience that has yet to happen in our realm of existence but later happens, where you will experience déjà vu from already having seen the result of that experience.” In other words, prophetic dreams allow someone to see the future without the need for a time-machine.

Of course, there's no definitive, 100 percent proof that time travel - as we understand it - is real. But, there's no doubt that there are enough cases that suggest time travel may be real - and it may manifest in several ways. 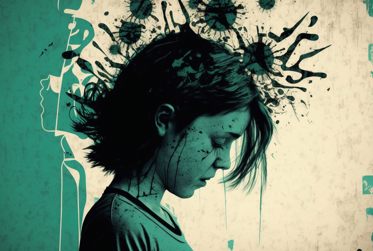