Recent analysis of ancient DNA found in soil samples collected in the Canadian permafrost has revealed that mammoths and Yukon wild horses survived thousands of years longer than previously thought.

The samples, which were found specifically in the Klondike region of Yukon, were analyzed and presented in a 30,000-year DNA record by researchers from McMaster University, the University of Alberta, the American Museum of Natural History, and the Yukon government.

The samples provided the researchers with valuable information regarding plants and animals from the Pleistocene-Holocene transition period that occurred between 14,000 and 11,000 years ago. This was also the time when numerous animals were believed to have gone extinct such as mammoths, sabre-toothed cats, and mastodons. 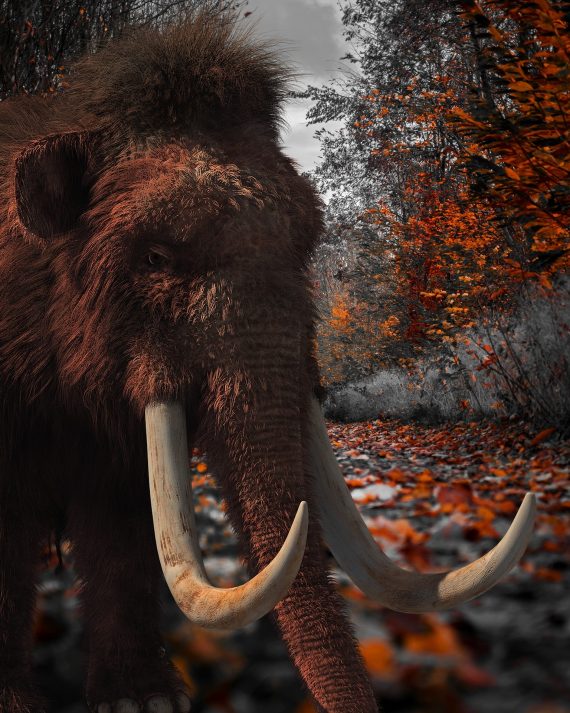 They found that the woolly mammoths and North American horses were already declining drastically in numbers before that time period when the climate became unstable. However, they did not completely go extinct until around 5,000 years ago – thousands of years later than previously estimated. Previous research conducted by scientists at McMaster University claimed that woolly mammoths and North American horses were alive in the Yukon around 9,700 years ago.

Hendrik Poinar, who is an evolutionary geneticist and director of the McMaster Ancient DNA Centre, discussed their research in further details, “The rich data provides a unique window into the population dynamics of megafuana and nuances the discussion around their extinction through more subtle reconstructions of past ecosystems.” Their study was published in the journal Nature Communications.

Ross MacPhee from the American Museum of Natural History weighed in by noting, “Although mammoths are gone forever, horses are not,” adding, “The horse that lived in the Yukon 5,000 years ago is directly related to the horse species we have today, Equus caballus. Biologically, this makes the horse a native North American mammal, and it should be treated as such.”

He is correct in regards to woolly mammoths currently being extinct; however, a new company is planning on changing that. A few months ago, it was reported that a new de-extinction company named Colossal is planning on resurrecting the woolly mammoth within the next six years. 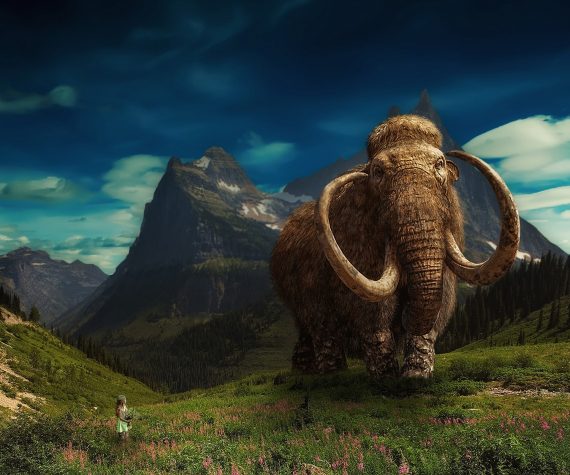 As for how they plan on doing that, they want to change the genome in Asian elephants to create a modern mammoth. More specifically, they would need to add mammoth genes to the DNA of Asian elephants so that the modified creature would have curved tusks, subcutaneous fat stores, smaller ears, and a thick shaggy coat that would help them to live in the Arctic Circle. Realistically, if they succeed, it would be an Asian elephant/woolly mammoth hybrid. We’ll have to wait and see how that experiment turns out...