14% of People Think Aliens Will Invade Earth This Year

Will aliens invade our planet this year? A surprising 14% of people say yes. A new survey conducted by Ipsos asked more than 22,000 adults in 33 different countries what their predictions are for 2022 and the results are quite interesting to say the least.

The majority of people have high hopes for this year as 77% of those surveyed said that they are optimistic 2022 will be better for them than 2021 was, while 61% of people believe the global economy will be stronger than last year. As for 2021, 77% of people said that it was a bad year for their country, and 58% admitted that it wasn’t a good year for them or their family.

In regards to the COVID-19 pandemic, a little more than half of those polled (56%) believe that at least 80% of the world’s population will get at least one vaccine this year. 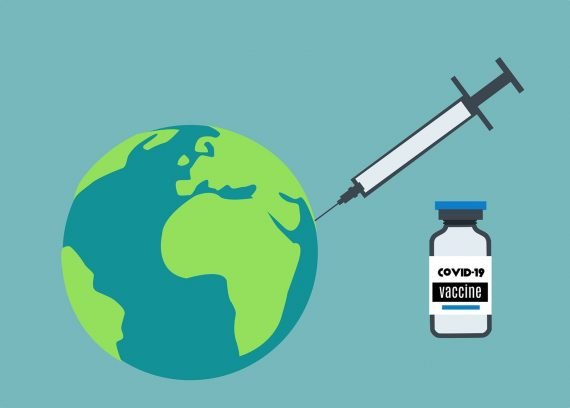 When asked if there will be more extreme weather in their country this year compared to 2021, 60% said yes. A surprising 45% of those polled believe that less people will choose to fly compared to 2019.

As for society getting back to a somewhat state of normalcy, 71% of people say that their city centers will become busy again as more people will get back to working in their offices on a more permanent basis. On the other hand, a rather small percentage of those surveyed (28%) believe that people in their country will become more tolerant of each other – this percentage included a whopping 83% of people living in China, but only 9% of those in France.

A little more than 40% of people surveyed have confidence that the stock market will be stable this year; although there is a lot of worry regarding rising prices with 75% of people thinking that the prices will increase faster than their income.

As for aliens invading our planet, 14% of pollsters believe that will happen – interestingly, that percentage includes nearly a third of those living in India. While that may be a surprising percentage, it is quite low compared to other scary events – 39% think that a natural disaster will affect a major city in their country; 38% say that foreign government hackers will cause a global IT shutdown; 34% believe nuclear weapons will be used in a conflict somewhere in the world; 27% say that a rogue artificial intelligence program won’t be able to be shut down; and 16% think an asteroid will hit our planet. 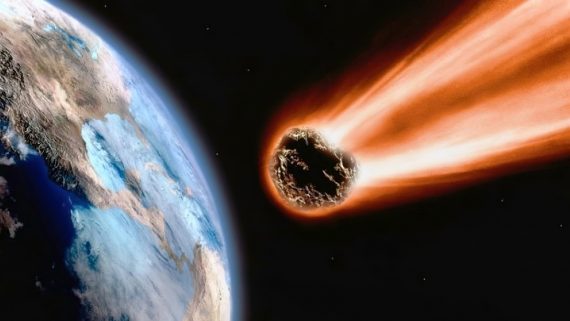 All in all, people are remaining optimistic that 2022 will be a better year than 2021, with a stronger global economy and more people getting vaccinated. But there are some concerns as well, such as rising prices and more extreme weather events. Not to mention aliens invading our planet.

The full results of the poll can be viewed here.