Ancient metal tubes from about 5,500 years ago were actually drinking straws that were used to sip on beer. A total of eight gold and silver thin tubes were discovered with narrow tips containing holes that each measured over a meter long (a little more than 3 feet). Four of them even had bull figurines that were made of gold or silver.

They were found during excavations of a mound close to Maykop in Russia’s North Caucasus. More specifically, they were located in the biggest of three areas that contained human skeletons. The tubes, which date back to the 4th millennium BC, were initially discovered back in 1897 and are currently located in St. Petersburg’s Hermitage Museum.

It was initially thought that the tubes were used to hold up canopies during funerals, or perhaps they were sceptres (in relation to a sovereign or royalty). But new analysis conducted by Russian experts has revealed an even more interesting use for the tubes. They claim that they were used as drinking straws that several individuals drank from in a large pot. 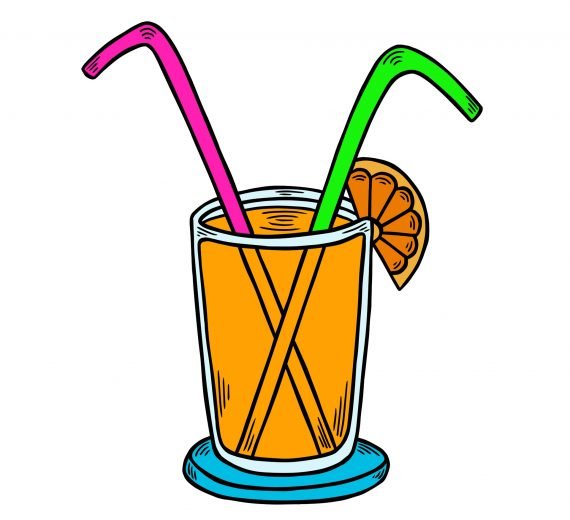 The researchers explained their findings by writing in part, “If correct, these objects represent the earliest material evidence of drinking through long tubes – a practice that became common during feasts in the third and second millennia BC in the ancient near east.” They went on to say that the straws were “designed for sipping a type of beverage that required filtration during consumption.”

They stated that they have evidence that their theory is correct based on seals from Iraq and Iran that date back to the 5th and 4th millenniums BC that depicted individuals drinking from straw-like objects. Furthermore, “banquet scenes showing groups of people sipping beer through long tubes from a shared vessel became popular in Mesopotamian art” that date back to the 3rd millennium BC.

“The set of eight drinking tubes in the Maykop tomb may therefore represent the feasting equipment for eight individuals, who could have sat to drink beer from the single, large jar found in the tomb,” they added, while Professor Augusta McMahon from the University of Cambridge went a step further and noted, “Beer in the past was probably ‘chunky’ with sediment, and filter straws were a necessary implement.” 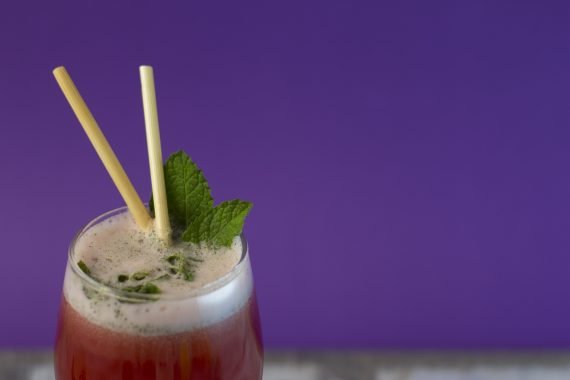 Viktor Trifonov, who is first author of the research from the Russian Academy of Sciences, weighed in by saying that based on how the tubes were placed beside the deceased individual’s body, it “...emphasizes both the importance of the feast in the funerary rite and the high social rank for someone who throws a banquet.” (A picture of the ancient drinking straws can be seen here.)

The study was published in the journal Antiquity where it can be read in full.