Antarctica May Be Hiding Hundreds of Thousands of Fallen Meteorites

An artificial intelligence program has estimated that there are hundreds of thousands of meteorites hidden on Antarctica and it has a pretty good idea of where to look for them.

Interestingly, almost two-thirds of all meteorites that have been found our planet came from Antarctica because the cold frozen ground preserves them and makes it is much easier to spot the dark-colored space rocks when surrounded by snow and ice. While many of the meteorites that fall on Antarctica end up in the ocean, a lot of them do end up concentrated on the “blue ice” areas of ice sheet surfaces. The blue ice areas are caused by wind and other factors that make the ice turn an azure color. 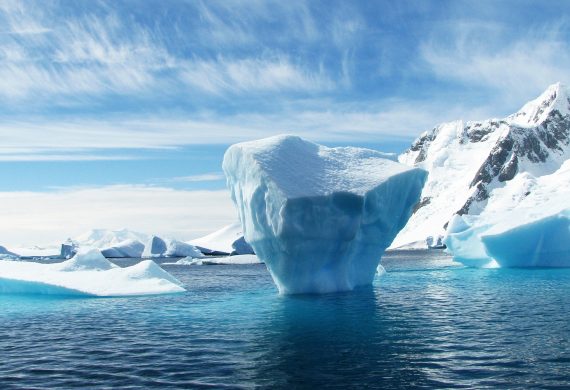 The artificial intelligence program studied satellite data of the continent’s surface, as well as thermal, optical, and radar data in order to pinpoint where the undiscovered meteorites were most likely located. The program identified over 600 locations that may contain meteorites – many of which have not yet been explored.

While the program does not have 100% accuracy, it did identify almost 83% of areas in Antarctica that are already known to have meteorites, so it is pretty accurate. And since several of the more than 600 possible meteorite-rich areas are located near research stations, the experts will be able to explore many of those places.

In an interview with Space.com, Veronica Tollenaar, who is a glaciologist at the Free University of Brussels in Belgium, discussed the findings from the artificial intelligence program, “We found some unexplored areas with a great potential to find meteorites,” adding, “By visiting these locations and using new recovery techniques in the field, such as surveys with drones, we are about to enter a new era of Antarctic meteorite recovery missions.” 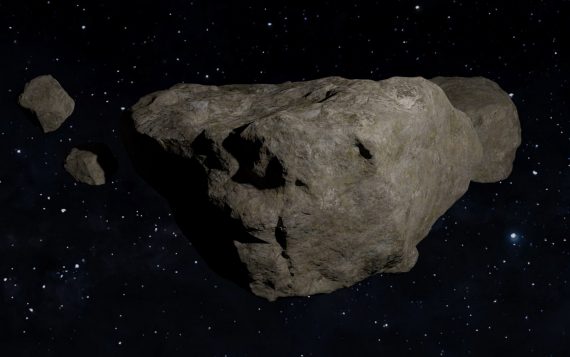 Furthermore, it is believed that the number of meteorites that have been found so far in Antarctica – over 45,000 of them – make up only 5% to 13% of all space rocks that have landed there as Tollenaar explained, “Our calculations suggest that more than 300,000 meteorites are still present at the surface of the ice sheet.” Their study was published in the journal Science Advances where it can be read in full.

A map showing the newly identified areas to look for meteorites on Antarctica can be seen here.

Singer Meat Loaf Claimed He Was at the JFK Assassination