It’s been announced that China’s Chang'e-5 lunar probe detected water on the moon during its mission. In fact, there could be as much as 120 parts per million of water in the regolith (a layer of unconsolidated rocky material that covers bedrock).

The water signals were found in reflectance spectral data collected by the Chang'e-5 lander and were later analyzed by a joint research team that was led by Lin Yangting and Lin Honglei from the Institute of Geology and Geophysics of the Chinese Academy of Sciences.

This isn’t the first time that water has been detected on the moon. Back in 2018, it was reported that NASA’s Moon Mineralogy Mapper (M3) instrument discovered three water signatures on the lunar surface. The instrument arrived on the moon in 2008 by the Indian Space Research Organization’s (ISRO) Chandrayaan-1 spacecraft.

Then in 2020, NASA’s Stratospheric Observatory for Infrared Astronomy (SOFIA) announced that they had confirmed water on the sunlit surface of the moon, specifically in the southern hemisphere’s Clavius Crater. 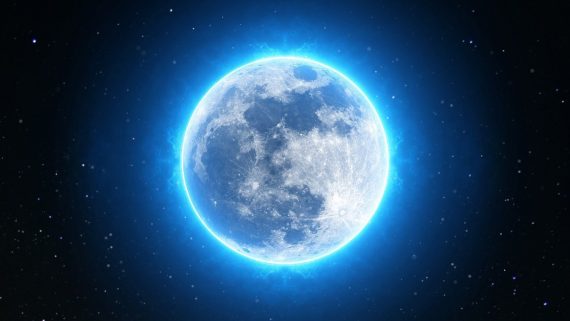 When the Chang'e-5 lander arrived back to Earth in December of 2020, it was carrying about two kilograms of lunar samples. This was the first time in more than 40 years that lunar samples had been brought back to Earth for analysis.

According to a recent study conducted by researchers from the National Space Science Center of CAS, the University of Hawai’i at Mānoa, the Shanghai Institute of Technical Physics of CAS, and Nanjing University, the experts searched for proof of water by using a panoramic camera, lunar penetrating radar, and a lunar mineralogical spectrometer (LMS).

In a statement provided to the South China Morning Post, Lin Honglei described the research as being “... like a ‘field trip’ out on the Moon, the first opportunity to detect signs of water at close range and high resolution on the lunar surface.”

The team claims that the reflectance spectral data revealed that the lunar water “is mostly attributed to solar wind implantation,” suggesting that the solar winds slowly sent hydrogen atoms to the moon. Their study was published in Science Advances where it can be read in full.

In an interview with the Global Times, Song Zhongping, who is a space analyst and TV commentator, stated that this discovery is important and helpful in regards to humans eventually being able to survive on the moon as well as being able to get fuel for their spacecrafts. 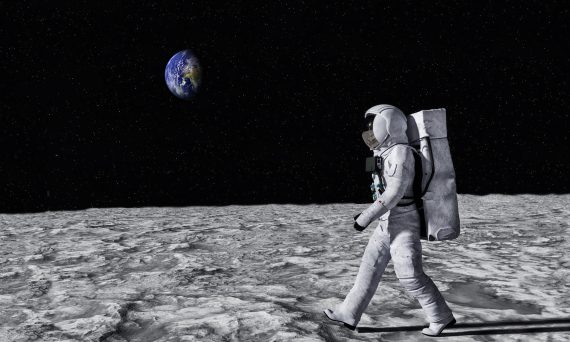 The upcoming Chang'e-6 and -7 missions will continue the search for more water on the moon.