Hey Siri! Amazon’s Alexa is Going to the Moon Before You Do

You know the latest class of NASA astronauts is young when the space agency announces that the Artemis mission to the Moon will be equipped with a digital assistant. And you know there’s going to be a clash of the billionaires over it because NASA chose Amazon’s Alexa over Apple’s Siri. Hey Siri … call Elon Musk!

“Alexa will be joining the upcoming mission as part of Callisto, a technology demonstration payload embedded into NASA’s Orion spacecraft and built in collaboration with engineers from Amazon, Cisco, and Lockheed Martin.”

In Amazon’s announcement, Aaron Rubenson, vice president of Alexa Everywhere at Amazon, revealed that Star Trek’s computer – voiced by Majel Barrett, who also played Nurse Chapel and married series creator Gene Roddenberry – was the inspiration for Alexa, so it’s appropriate that Alexa joins the first woman and first person of color on the Moon as the first lunar digital assistant. In fact, Alexa will beat both of those firsts when she becomes the first digital assistant to orbit the Moon in the uncrewed Orion deep-space capsule on the Artemis 1 round-the-moon mission later this year.

“Lockheed Martin designed custom, space-grade hardware with Alexa built-in, ensuring the device could withstand the intense shock and vibrations of launch and radiation exposure from passing through the Van Allen Radiation Belts.”

“Callisto is also equipped with Amazon’s Local Voice Control technology, which allows Alexa to function in areas with limited to no connectivity.”

For those of a certain age who remember Tang, Velcro, freeze-dried ice cream and other innovations from early space missions, you’ll be pleased to know one benefit of Alexa going to space will be better connectivity one of these days. If you’re wondering why Moon astronauts need digital assistants, the Amazon press release says they want all of the comforts of using their smartphones while far away from Earth -- “from news briefings to sports scores, helping astronauts stay connected to home during long missions.”

“Callisto will demonstrate a first-of-its-kind technology that could be used in the future to enable astronauts to be more self-reliant as they explore deep space."

In Lockheed Martin’s press release, Lisa Callahan, the company's vice president and general manager of commercial civil space, brags about Callisto, the project that enhances Alexa with Cisco’s Webex videoconferencing system and is named for the mythological nymph who was a follower of the Greek goddess Artemis, who was the sister of Apollo and the goddess of the Moon – thus providing the prefect name for the mission. 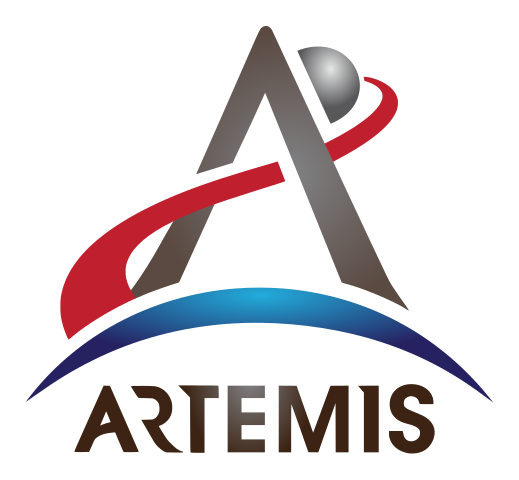 To show this is not a mere marketing gimmick (we’re looking at you, Jeff Bezos), the Callisto system will be installed prominently at the front of the Orion crew cabin on Artemis 1 when it launched in the March-April time frame. However, space fans and future astronauts can get a taste of it via Amazon’s Future Engineer program called Alexa for Astronauts, which will provide live virtual tours of the Johnson Space Center, a virtual crew experience and STEM curriculum for classrooms. It’s not available yet, but kids can access a preview by saying … you guessed it …