Is there a lake under the South Pole on Mars? This has been debated since scientists first detected what they thought was a lake about a mile underneath the Martian south pole back in 2018, but the debates and theories have continued on to this day.

In 2020, it was reported that three additional salty lakes were found around the same area as the original South Pole one was detected. But the excitement turned to disappointment in August of 2021 when it was revealed that the “polar lakes” may have just been frozen clay.

And now, a new study conducted by planetary scientists from the University of Texas has claimed that the reflections of the radar images from the Martian South Pole may be nothing more than volcanic rock. In fact, the reflections from the South Pole are the same as those detected at volcanic plains in other locations on the Red Planet. Instead of there being a lake underneath the Martian South Pole, the authors of the study said that the volcanic rock claim is a “more plausible explanation”. 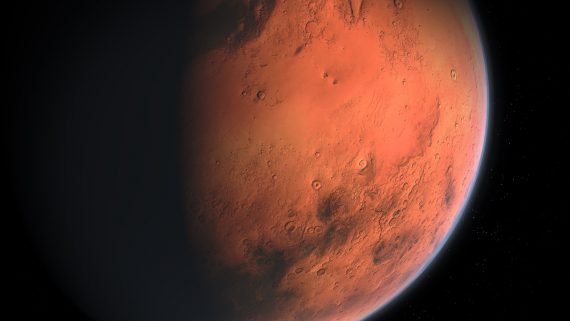 To test their theory, Cyril Grima put in an imaginary ice sheet across a radar map of the planet to see how the surface would look underneath a mile of ice. At that point, they compared the features with those detected underneath the polar cap. “For water to be sustained this close to the surface, you need both a very salty environment and a strong, locally generated heat source, but that doesn't match what we know of this region,” he explained. His map was based on data collected over three years from a radar instrument called MARSIS on board the European Space Agency's Mars Express.

The same thing has been detected here on Earth with rocks from iron-rich lava flows reflecting in a similar way to those at Mars’ volcanic plains. 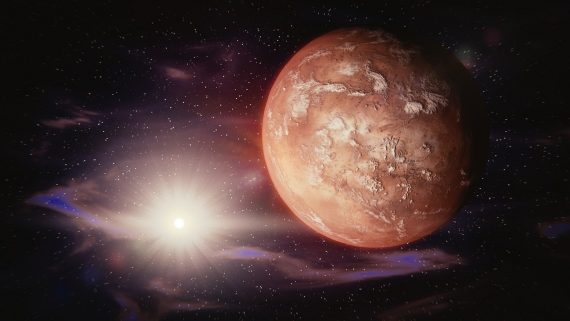 While Mars may have had oceans many millions of years ago and could possibly still have pockets of water ice today, more research needs to be conducted. Isaac Smith, who is a Mars geophysicist at York University but was not involved with the study, gave his opinion about the new research, “I think the beauty of Grima's finding is that while it knocks down the idea there might be liquid water under the planet's south pole today,” he said that it “gives us really precise places to go look for evidence of ancient lakes and riverbeds and test hypotheses about the wider drying out of Mars' climate over billions of years.”

The study was published in the journal Geophysical Research Letters where it can be read in full. 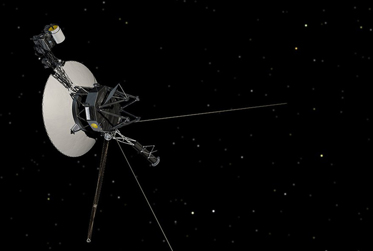