If a professor of military history at a military college who specializes in terrorism warned you of possible attacks on major cities around the world … would you believe him? What if his warning was about cities being destroyed by asteroids weaponized by extraterrestrials? What if he said this scenario would be much worse than anything dreamed up so far by science fiction novelists or movie makers? Would we have a chance of survival? Are you skeptical … or worried? 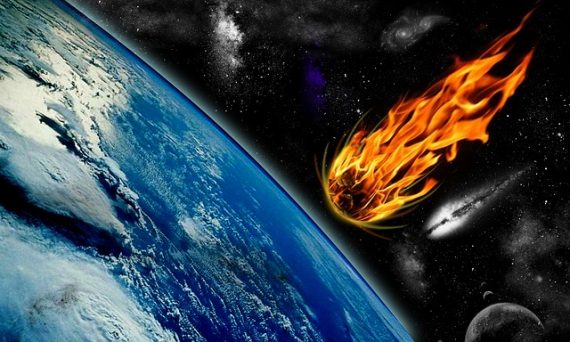 “You have to assume any civilization is acting in what it perceives to be its own best interest — they are not showing up because they want to be benevolent.”

Meet Paul J. Springer, a Professor of Comparative Military History at the Air Command and Staff College at Maxwell Air Force Base in Alabama who teaches courses on strategy, terrorism, and military history, and is currently researching cyber warfare and military robotics. In an exclusive interview with The Sun Online, he lays out realistic scenarios on how aliens may already be scouting Earth to determine the best ways to invade, attack, conquer and rule – and it sounds eerily like our own human history of warfare.

“If I wanted to take down a civilization, I would want to shut them down and make sure you know I shut them down. So you would know, you were essentially at my mercy. They would be hoping that humans will recognize when they are beaten and accept the status quo.”

Does that sound familiar? Springer likens an ET invasion to the European conquest of the continents that became the Americas. While they may have been looking for a place to escape from oppression and live in peace at first, taking advantage of the indigenous people and their bountiful resources soon took over. Springer says space travelers may indeed be nomads or refugees, but they’ll probably need something that Earth provides … and it will probably be something we humans will not give up willingly or even trade for a fair exchange.

“Wait a minute!”, you may be thinking. “We have an advantage … we saw ‘Independence Day’! Plus we have nukes and rockets and lasers and stuff! Plus they would have to bring enough weapons and soldiers to conquer us while we already have stockpiles and we’re guarding our own home turf.”

Good points, says Springer. However, any civilization intelligent enough to travel that far and that long may be ready to take its time and figure out how to use our own resources against us. That’s where he sees aliens looking at the asteroid belt like the biblical David eying a huge pile of rocks to sling at a giant enemy with limited resources in comparison. A nonstop barrage of asteroids could be as demoralizing as carpet bombing was in past human wars. 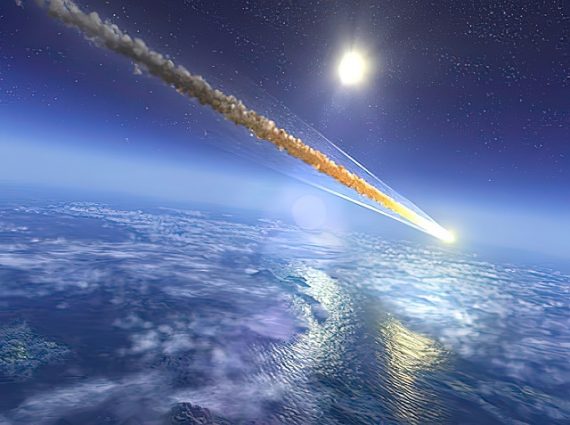 Do we have any hope against such an enemy invasion?

Again, history may provide some solutions, according to Springer.

“Survival, because without forces-in-being you can't offer a coherent response. Capture, because you need to determine their capabilities and potential vulnerabilities. Plus, there's always the possibility that they would value their own personnel to such an extent that you might be able to open communications.”

Rather than fighting back until our resources are gone, Springer seems to propose a strategy of hide-and-wait until the enemy’s resources are low … a strategy that worked well when Muhammad Ali called it “Rope-a-dope.” Once the depleted enemy lands, humans come out of their hiding places and capture them, reverse-engineer their ships and weapons, and either fight back or use the prisoners and weapons as bargaining chips.

Would such a strategy work? Muhammad Ali would say it’s worked before – it will work again. Would aliens really attack us with our own solar system’s asteroids? Military strategists are probably saying that sounds like a good technique for our own Space Force and its next generations.