Mysterious Shape Photographed in a London Lake – Is it Nessie?

On January 20th, a resident snapped a photograph of what looked like Scotland’s famous Loch Ness Monster; however, this was in a lake in London, England. The mysterious shape was photographed in Wimbledon Park Lake and has many people speculating that it is Nessie. The lake is known for its many species of fish, invertebrates, European eels, birds, and bats, but is it home to a lake monster as well?

The photo appears to show a large creature with a humped back and an exceptionally long neck. In fact, it has been compared to the famous photograph from 1934 where the creature’s head was elevated out of the water.

The individual who snapped the picture labelled it “Nessie in Wimbledon Park Lake” on social media. And many people who have seen the image do believe that it is a Loch-Ness-Monster-type of creature as one person wrote, “My goodness”, while another announced, “Monster”. A person from Scotland was quite impressed with the photo, writing, “On behalf of all Invernessians living in London, I can confirm that we endorse this message.” 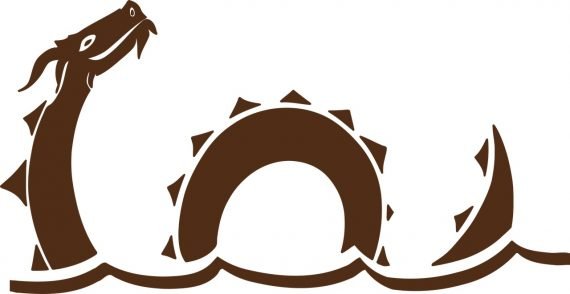 But not everyone is convinced that the mysterious shape is a lake monster. “That's an escaped elephant,” one individual theorized, while another suggested that it was a “shopping trolley”.

Whatever it is, it has definitely generated a lot of interest. But you can decide for yourself as the photo can be viewed here.

If it is a lake monster, it would be an exceptional discovery, but if it’s not, then what exactly is it? While it could have a natural explanation, such as tree branches, there are several other theories as to what people are actually seeing.

DNA was collected from Loch Ness and it was reported in 2019 that the more than 50 samples revealed that witnesses are probably just seeing a giant eel. Then last year, a Nessie expert stated that the sea monster was instead an ancient and undiscovered sea turtle that ended up getting trapped in the loch when the water receded at the end of the last Ice Age. 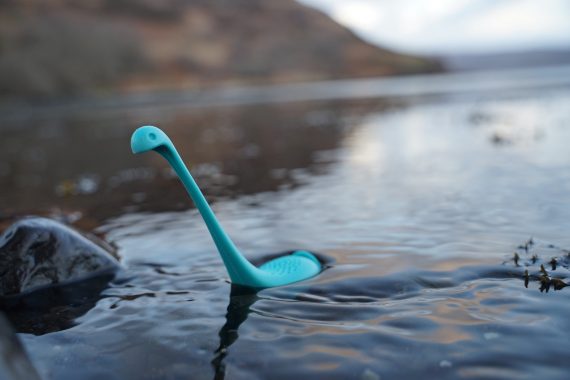 And just recently, it was reported that plesiosaurs have been ruled out as a possible explanation for Nessie sightings (a plesiosaur is an ancient marine reptile with a very long neck). Based on analysis of plesiosaur bones, it was confirmed that they couldn’t have moved their necks in the same manner as the Loch Ness Monster. Actually, it would have only been able to lift its head at the same level as or below its body.

It’s still a mystery as to what these witnesses are all seeing.