A strange shortwave radio station known as UVB-76 or MDZhB is famous because it began around 1973 when Russia was still part of the Soviet Union, broadcasts little but a buzz and was thought to be a run by the Soviet military to either send spy messages or automatically launch nuclear missiles if no humans were left standing. It still operates and still mystifies, but the mystery deepened this week when those watching it noticed someone had hacked into it. A sign that the end is near, that Russia is invading Ukraine … or that we’ve been fooled for nearly 50 years?

“The so-called "The Buzzer" (UVB-76), a Russian military radio communications system for almost 40 years, has been interfered with by "pirates" for days. Many link this activity to the conflict in Ukraine. Last night very bizarre images were broadcast on your frequency”.

Messages like this began popping up this week on Reddit and Twitter after radio enthusiasts who monitor UVB-76 noticed some unusual images when the signal was fed through a spectrum analyzer (our last line of defense or people with too much time on their hands?). The images included a radiation warning sign and memes like the Trollface and the V for Vendetta mask. There have also been occasional bursts of the 2012 K-pop hit, “Gangnam Style”. The most popular speculations for the strange turn of signals is that they relate to what’s happening between Russia and Ukraine. But that would mean this strange signal actually has a purpose that is controlled by the Russian government or military.

In 1973, the Soviet Union was still firmly in control and the Cold War raged on between the USSR, the US and minor players. In 1973 or thereabouts, a mysterious radio station began broadcasting a short buzzing tone at a rate of approximately 25 tones per minute, 24 hours per day. Known then as UVB-76 and properly nicknamed “The Buzzer", the shortwave signal was broadcast at 4625 kHz. That would make it mysterious enough, but UVB-76 was thought to be run by the Soviet military and occasionally switched to sending strange messages like:

The original transmitter was located in a village near Povarovo, Russia, about 10 km (6.2 mi) northwest of Moscow, near the village of Lozhki. It was moved in 2010 to Saint Petersburg, but now seems to be coming from the 69th Communication Hub in Naro Fominsk, Moscow. In 2011, a group claimed to break into the original buildings and found an abandoned military base and a radio log record confirming the operation of a transmitter at 4625 kHz.

If UVB-76 is still a transmitter used by spies or the Russian military for nuclear launch purposes, how did hackers fill it with memes? According to Vice.com, it was easy -- the broadcast is public, so hackers and pirates can use software-defined radio (SDR) transmitters to flood effectively flood 4625 kHz memes, music, noise and other garbage. Would that indicate The Buzzer isn’t really so important after all? 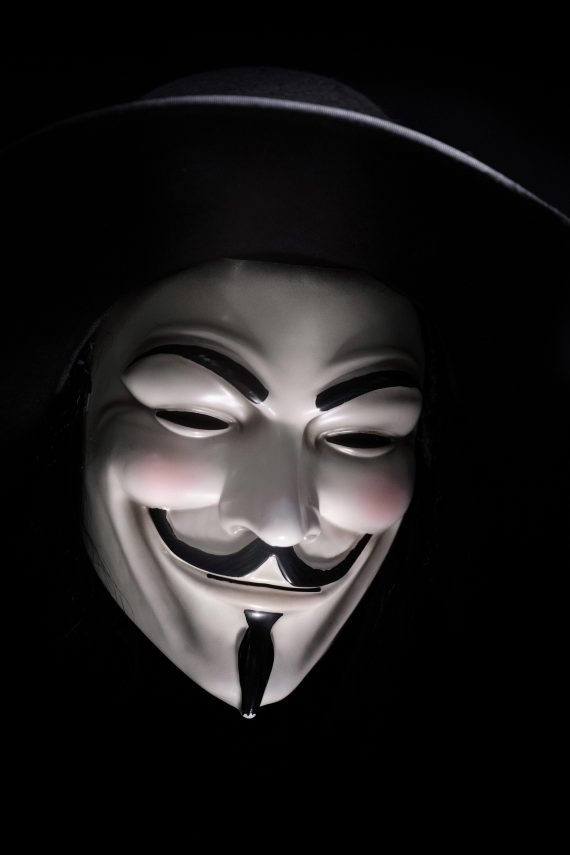 Probably annoying for the Russians but the UVB-76 pirates are still going, still transcribing images with RF, here we can see them putting the letters "UVB 76".

And another, "Antenna101" another viewer. Pirate is among them but who is it, nobody knows. UVB-76 back to unmodulated pulses, seems to be on and off.

As that last tweet indicates, The Buzzer is back to its normal buzzing. Have we dodged Armageddon … or is this all part of the plan?

Bridges and Their Strange Ties to UFOs, Weird Creatures and More