The Real (and Haunted) Bates Motel in Idaho

The Bates Motel that was featured in the horror movie Psycho was definitely a creepy location. Interestingly, there is a real Bates Motel that is located in Coeur d'Alene, Idaho, that is rumored to be quite spooky as well with ghosts roaming around.

Before and after World War II, the property was used as barracks for officers. It was then turned into the Roadway Inn before a local accountant named Randy Bates bought the building and renamed it The Bates Motel. The motel has 13 rooms and a manager’s unit. Thirteen rooms in an allegedly haunted hotel – coincidence or not?

There are even stories that Robert Bloch, who is the author of Psycho, stayed at the motel back in the 1950s and that maybe his time there inspired the novel. And since his novel was published in 1959, one can’t help but wonder if the haunted motel was truly the inspiration for the book which was then turned into a movie in 1960. 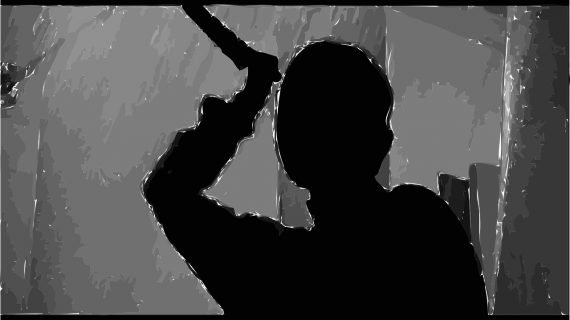 Then between 2013 and 2017, there was a television series called Bates Motel that depicted Norman Bates’ early years as a teenager whose mental health began to unravel and he became increasingly dangerous after his mother Norma purchased the motel. It was made as a prequel to the movie Psycho.

It’s important to note that the movie and the television series were not filmed at this specific location in Idaho. There was, however, another movie that was filmed there in the 1980s and it was that production crew that put up the now famous “Bates Motel” sign that remained there after they were finished filming. 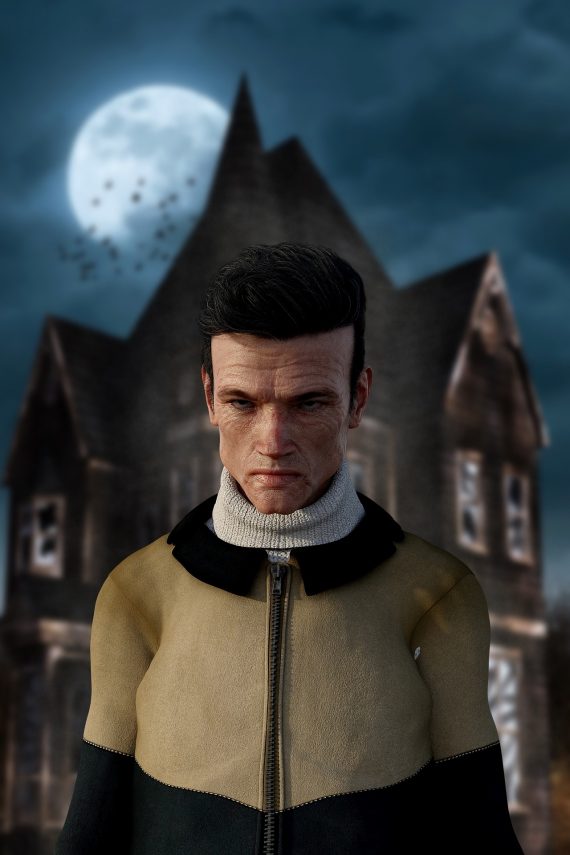 As for the ghostly activity, the majority of the events happen in rooms 1 and 3. Guests who have stayed in these rooms have reported feeling as if someone or something was watching them; experiencing sudden and unexplained cold spots; lights turning off and on; hearing unexplained sounds; and objects moving on their own, such as ashtrays falling off the tables.

Even though The Bates Hotel in Idaho wasn’t the location of where the movie and television series were filmed, it may very well have been the original inspiration for the novel that created so much fear among readers, movie-goers, and television viewers. And the fact that it is said to be haunted just adds another layer to this already-eerie location.