Turkmenistan Tries Again to Close the ‘Gates of Hell’

If you lived near a place everyone referred to as the “Gates of Hell,” would you move away? If you couldn’t move, would you demand that everyone from local officials to the president of your country do something about this? Would you wonder what might happen if they were sealed … would another Gate of Hell open somewhere else? Would you care if it opened in a country you don’t like? That’s been the situation in Turkmenistan since 1971 when a huge crater in the middle of the Karakum Desert suddenly became a huge FLAMING crater in the middle of the Karakum Desert that has never been extinguished – a crater that has evolved to be called the Gates of Hell and, despite them name, attracts more and more people to it. Is it any wonder a so-called ‘strongman’ wants to douse his hot competition and reinforce his reputation? 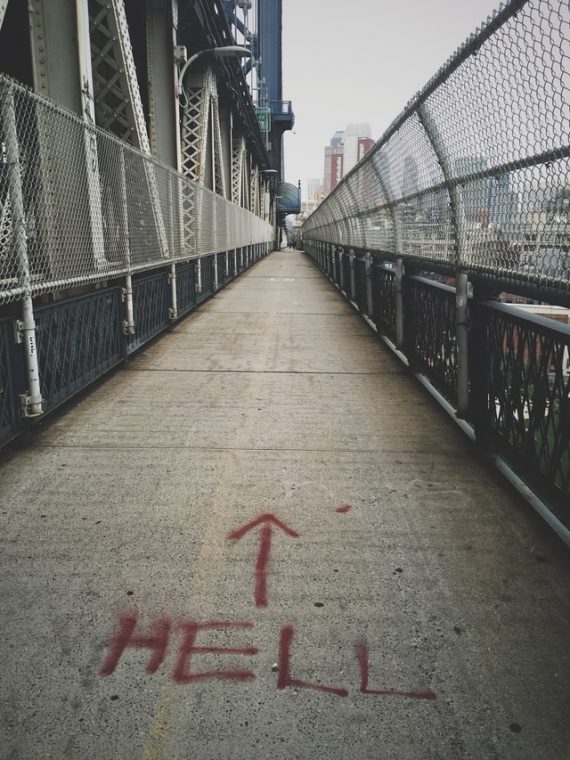 “We are losing valuable natural resources for which we could get significant profits and use them for improving the wellbeing of our people.”

If it sounds like Turkmenistan’s President Gurbanguly Berdymukhamedov sees more money in closing the Gates of Hell rather than leaving them open for tourism purposes – you’re right. While there are no official public records of how the gates opened, geologists generally agree this area of the Karakum Desert covers a massive natural gas reserve – one of the world’s largest. According to local folklore, when Turkmenistan was part of the Soviet Union, incompetent Soviet engineers looking for oil ignited the gas in an attempt to burn it off … hoping it would flame out in a few weeks. Instead, it turned into a cauldron of fire, boiling mud, and orange flames 230 feet (70 meters) in diameter.

The Gates of Hell have been an annoyance for President Berdimuhamedow since he took office in 2007. He ordered them closed in 2010 to no avail. He declared the Karakum Desert a nature reserve in 2013, let National Geographic film a documentary there in 2014 when explorer George Kourounis became the first person to set foot at the bottom, even let the crater be used for a publicity photo for the 2014 “Godzilla” remake, changed its name to the “Shining of Karakum” … but nothing seemed to turn it into a profitable tourist attraction. In 2019, Berdimuhamedow took matters into his own hands and appeared on state television doing doughnuts around the crater to disprove rumors he was dead.

“Find a solution to extinguish the fire."

Is an order from ‘strongman’ President Berdimuhamedow enough to motivate geologists and engineers to finally close the Gates of Hell? The best-known oil well firefighter was Paul Neal "Red" Adair who pioneered the technology for extinguishing and capping oil and gas well blowouts using explosives to snuff the fire. In 1962, Adair and his crew extinguished a fire at the Gassi Touil gas field in the Algerian Sahara nicknamed the Devil's Cigarette Lighter – the 450-foot (140 meters) pillar of flame had burned for five months. Unfortunately, Red Adair died in 2004. The successors to his company are still in business, but Berdimuhamedow sounds like he wants to handle this internally and keep the accolades for himself.

Can one man successfully force the Gates of Hell to be closed? Where is Dante when we need him?